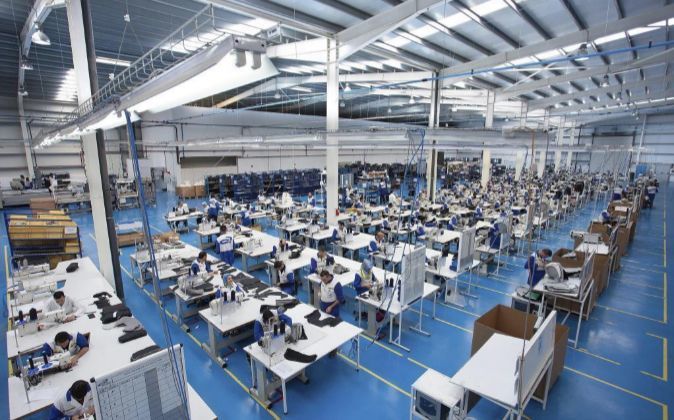 By business units, Techos continues to be the one with the highest revenues with 534 million euros, followed by Doors with 396 million, Copckpits & Consoles (interiors) with 305 million and Lighting with 82 million. This quarter has still computed the division of Seats with 93 million, an area that was sold to Lear Corporation for 286 million last April, reason why it will no longer count in the Antolin Group business from next quarter.

Antolin Group has launched the I Design Challenge, which challenges design students from universities and schools around the world to design the interior of the vehicle of the future, given the deep transformation that is being experienced in the automotive sector, where the Burgos consortium Wants to be a main actor.

Before September 22, 2017, applicants must submit their proposals for the complete interior of a vehicle oriented in the years 2025-2030. The design will have to present innovative solutions for the areas of ceilings, doors, lighting and instrument panels.