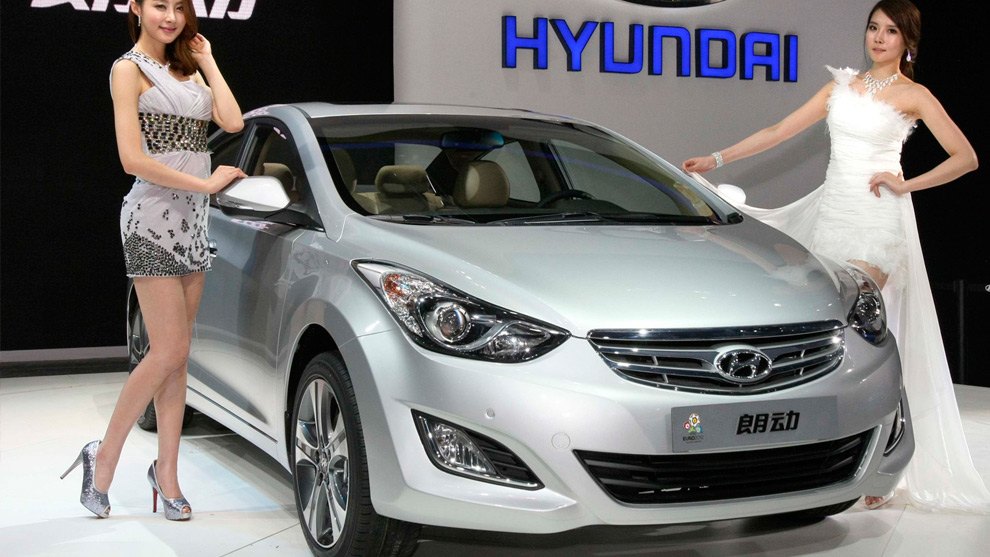 The company’s sales in China, its largest foreign market, have fallen 66% year-on-year in the second quarter.

For South Korean companies, protection has been achieved at the expense of protectionism. Chinese consumers have complied with patriotic appeals to boycott products related to South Korea. This measure has been imposed in response to the decision taken last year to deploy a US anti-missile system. On Thursday, Korea announced that it would respond with its own protectionism, and that it would help companies with tax deferrals and cheap loans.

Sales of Hyundai Motor in China, its largest overseas market, have fallen 66% year-on-year in the second quarter, and have closed factories. The company’s local joint venture has had problems paying suppliers due to falling sales.

According to Credit Suisse, the revenue share of Beijin Hyundai, its joint venture with BAIC, could be reduced by 96% to 25,000 million won (€ 18.5 million) this year. The utilization rates of the car factories operated by the firm were reduced to 33% in the second quarter. And Hyundai is opposed to switching to Chinese suppliers of components to save money.

But the company needs better solutions, as it opened a factory in Chongqing this year. Analysts expect Beijing Hyundai’s capacity to increase by 9.4% in the five years to 2020, surpassing by seven times the total growth in annual demand and showing an ambitious vision of future sales forecasts.

The company has a problem in China that goes beyond its Korean heritage. Hyundai sedans are caught between Western brand products and those of Asian manufacturers such as Geely. Extending the product line to include SUV subcompacts should help contain the tide. Managing excess capacity is a higher priority. Hyundai can blame Kim Jong One for this situation, for the time being, and may resort to aid to not yet address their problems, but the company’s future in China depends on resolving cross-border tensions.