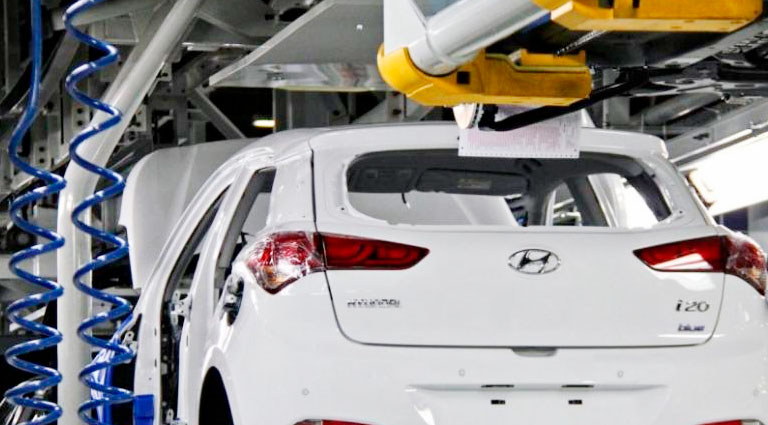 South Korea’s biggest vehicle maker Hyundai Motor has restarted production at its four plants in China after suspending it last week because of a problem with its local supplier.

Beijing Hyundai Motor, a joint venture established in 2002 by Hyundai Motor and China’s BAIC Motor, gradually halted the assembly lines of its Hangzhou plant and three in Beijing in the middle of last week due to lack of components.

The problem stemmed from Beijing Hyundai’s non-payment to its Chinese suppliers which according to local information would amount to 18.9 billion won (14 million euros).

Hyundai Motor today resumed operations of these plants after the Chinese supplier returned to supply components, and is “in talks to resolve the issue of payments with Chinese companies,” a spokesman for the South Korean company told the local agency Yonhap.

Hyundai Motor’s four plants in China have a combined production capacity of 1.35 million vehicles, and the Asian giant is the main market of the South Korean manufacturer.

Its sales in China have suffered strong declines this year due to diplomatic friction between Seoul and Beijing over the deployment of the US anti-missile shield THAAD, which has led Beijing to launch a covert boycott of South Korean products, businesses and interests.