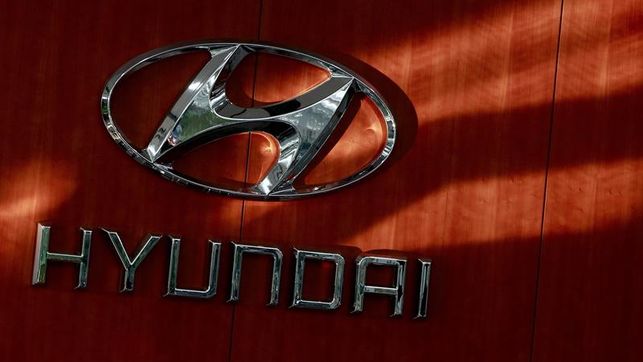 South Korea’s biggest carmaker, Hyundai Motor, gained 1.4 trillion won from January to March, a 21% year-on-year decrease due to the drop in sales, China.

“Sharp sales declines in China, and in some Asian and Middle Eastern markets had a negative impact on quarterly results,” the company said in a statement.

The invoicing company based in Seoul actually grew compared to the January-March quarter of the previous year thanks to growth in markets such as Russia or Brazil.

The operating profit of the company fell in the first quarter of the year by 6.8% compared to the same three months of 2016 to 1.25 trillion won (1.112 billion US dollars).