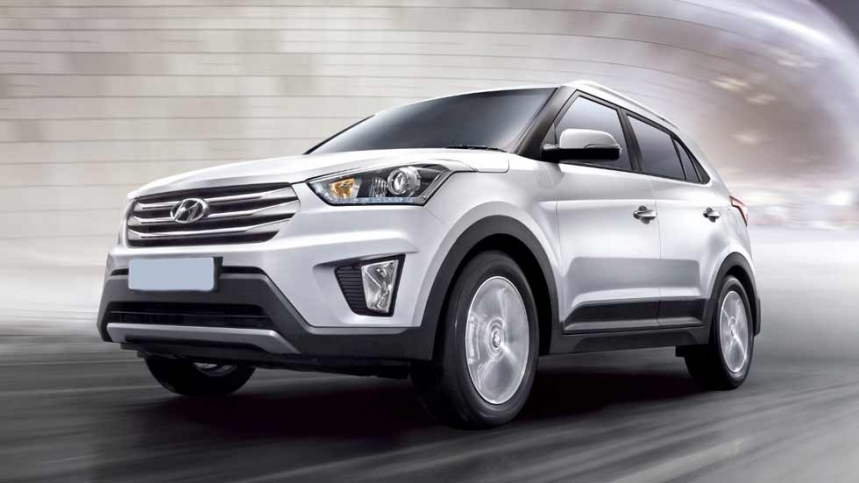 Hyundai has announced the arrival of a new small toddler, belonging to the B-SUV segment, that is, the group of those who measure about 4.2 meters in length. This means that the new Hyundai Kona, which is what it is called, will rival models such as the Nissan Juke or the expected Seat Arona, which is derived from the new Ibiza and will go on sale this year.

From the Hyundai Kona we know information with eyedroppers. If last month revealed its definitive name and the image of its frontal, today we know through a video what are its fundamental features. Although it is a teaser by way of advancement, one can guess with certain clarity how it is its front, its rear, its lateral … and other elements like the rims or the optical groups, that are seen like flashazo During the projection.

From Hyundai they point out that the Kona inherits the design features of the latest batch of brand models. Elements such as the cascade grill, headlights and sharp drivers or the bulky and sporty cut silhouette leave the aesthetic language – although modernized – of cars already known as the Hyundai Tucson, model that occupies the next step in the SUV range .

Although we do not know much about the technological envelope of the Kona, it has been announced a Head Up Display that projects the most relevant information in the line of sight of the driver, whose screen has a brightness of 10,000 cd / m2. Little of the engines are known at this point, but there will be plenty of GDI gasoline and CRDI diesel options. The traction will be forward, without ruling out the four-wheel drive in some versions better equipped.

And when will you see this new SUV on the streets? Its world premiere will take place this summer and, although its date of release to the market is not known, it is possible to think that it will be in the last quarter of the year. The new Kona is part of an offensive of 30 new models that will hit the market by 2021, with which Hyundai aims to become the first Asian manufacturer.