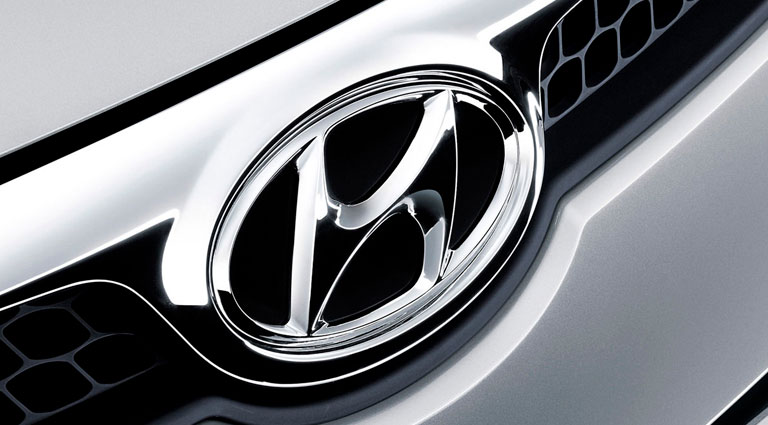 South Korea’s biggest auto maker Hyundai Motor saw its net profit fall in the first half of the year by 34 percent year-on-year after the second-quarter profit fell 48 percent on the sharp decline in sales in China.

In the first half of the year, the Seoul-based company posted a net profit of 2.32 trillion won, down 34 percent year-on-year, according to a statement released today.

By volume of units, it traded in the first six months of 2017 about 2,198,000, down 8.2% year-on-year, mainly due to the drop in sales in China (its second largest market) during the second quarter.

As a result, between April and June its net profit stood at 913.6 billion won (about 700 million euros), down 48 percent.

By volume of units sold, Hyundai in the second quarter marketed 64.2 percent less in China as a result of the covert boycott promoted by the Chinese government since the spring, after the installation on South Korean soil of a US anti-missile shield that opposes Beijing.

In India and the United States, its other two major markets, sales by number of units fell in April-June by 3.6 and 8.1 percent in the face of the apparent lack of new launches.

In total, the company sold between April and June around the world approximately 1,108,000 cars, down 13.8 percent from the same quarter of 2016.

The company’s vice president, Koo Za-yong, explained today in a conference call that Hyundai expects to improve its catalog by 2020 by reducing the number of sedan models and increasing the number of SUVs in the A and E segments to face the current bout.

The company also faces in South Korea, its largest market, a strike threat posed by the majority union if the current wage negotiations fail.