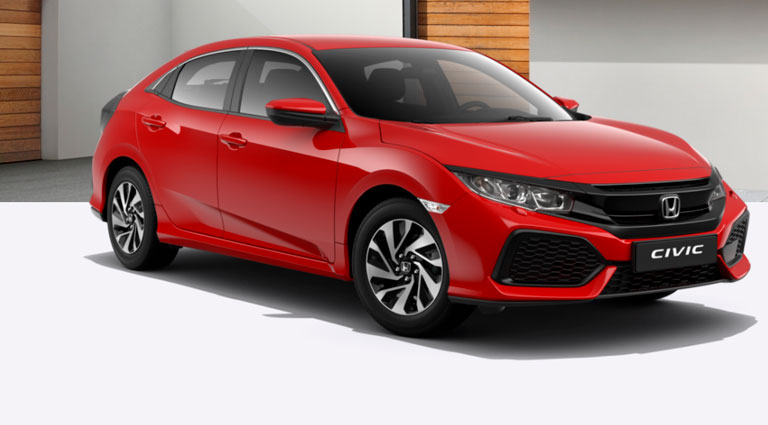 With an approved consumption from 3.7 liters / 100 kilometers

For four- and five-door versions and optionally automatic

Honda Civic: The Stretch Of A Bestseller

The tenth generation of the Honda Civic will incorporate from March of next year a diesel engine to the two petrol engines currently available. The new i-DTEC with 1.6 liters and 120 horses will be presented at the Frankfurt Motor Show from 14 to 24 September and will be available exclusively for the European market.

Efficiency has been one of the objectives of the Japanese label when launching its new bet. Thus, the manufacturer has introduced significant improvements, resulting in an approved fuel consumption of 3.7 liters / 100 km and CO2 emissions of 99 g / km.

The new propeller, to be assembled at the Swindon factory in the UK, will be available in both the four- and five-door versions and will optionally feature a nine-speed automatic transmission.