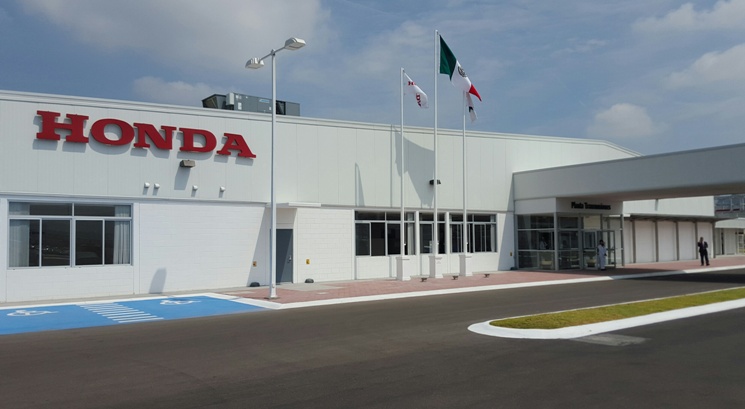 Honda breaks record in Celaya; Reaches half a million transmissions

The 500,000th piece of the CTV transmission was manufactured this August 8th, the company said. The company considers that it is a historical fact, for the short term in which it was achieved, barely two years.

CELAYA, Goto.- Honda achieved at its Guanajuato plant the production of the 500,000th unit of its CVT transmission, which are installed in the Honda Civic, Honda HR-V and Honda Fit models that are produced in the United States, Canada and Mexico .

The company emphasized that this is a historic event, as it reaches the production of this transmission in a short period of time, just two years, which shows a rapid growth of Honda’s business in Mexico, and the great potential of its talent human.

“This marks the good pace of growth that the company sustains in Mexico and reaffirms our confidence and commitment to the country,” said Hiroshi Shimizu, president and CEO of Honda de México.

In September 2013 the construction of the transmission plant in Celaya began, with an investment of 470 million dollars, and for October of 2015 began operations.