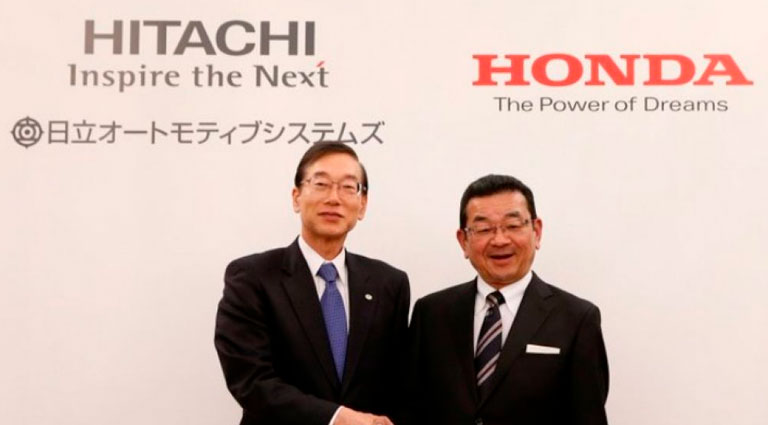 Both companies have reached an agreement for the setting up of a joint venture that will be dedicated to the manufacture of motors for electric vehicles.

The technology company Hitachi Automotive Systems has reached an agreement with the Honda vehicle manufacturer to set up a joint venture that will be dedicated to the development, manufacture and sale of motors for electric vehicles at the Hitachi Hitachinaka-shi (Japan).

According to both companies in a joint statement, this agreement comes after they announced that they were in talks for the formation of the joint venture. Thus, they said that the newly created firm will receive financial support from the prefecture in Ibaraki, since it has been considered as an “important project that promotes the creation of a headquarters in the territory.”

The aim of the launch of this new joint venture is to respond to the growing global demand of vehicle manufacturers to develop competitive engines that combine the experience of Hitachi and Honda.

This new joint venture will have an initial capital of 5,000 million yen (38.9 million euros at current exchange rate). Of this total, 2.5 billion yen (19.4 million euros) will be used to reserve capital.