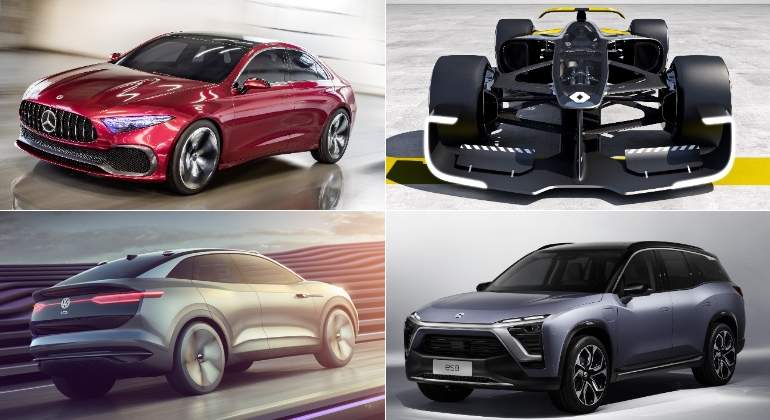 Highlights of the Shanghai Motor Show

The Shanghai Motor Show opens its doors to the general public from this Friday, April 21 to the next day. At the Asian event, SUVs and electric vehicles will be able to copy the brand stands, knowing that there is no better scenario for Show off its electric potential than China, the world’s leading car market.

The year 2016 again finished with a record of 24.38 million cars sold (15% more than in 2015), while registrations of all types of vehicles rose 14% to 28.03 million units. In addition, last year sales of electric and hybrid vehicles soared 53% to slightly exceed half a million units. An excellent context to uncover some prototypes that will be imminent on the roads and that already denote that qualitative jump with respect to the zero emissions models that exist today.

The ID. Crozz appeared in
Shagái and is born as the third member of Volkswagen’s family of electric cars, the I.D. It is a SUV coupe of 4,625 meters in length, 1,891 meters wide and 1,609 meters high that will have an autonomy of 500 kilometers and with capacity to develop an autonomous driving. 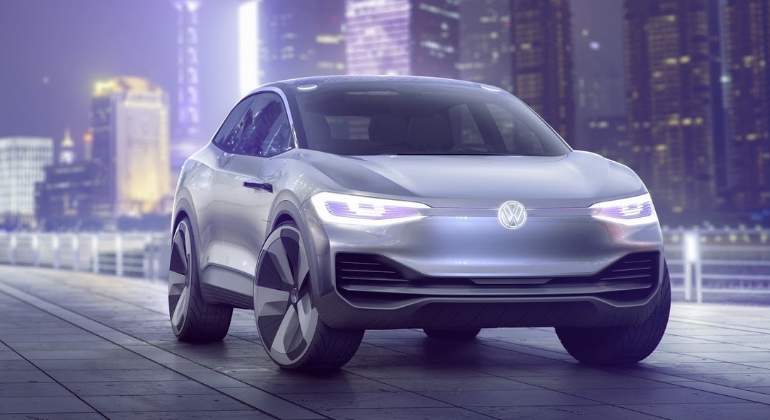 The e-tron Sportback concept is a SUV with 100% electric coupe style with an autonomy of more than 500 kilometers. Its arrival in the market is foreseen for 2019, a year after it does the todocamino e-tron. 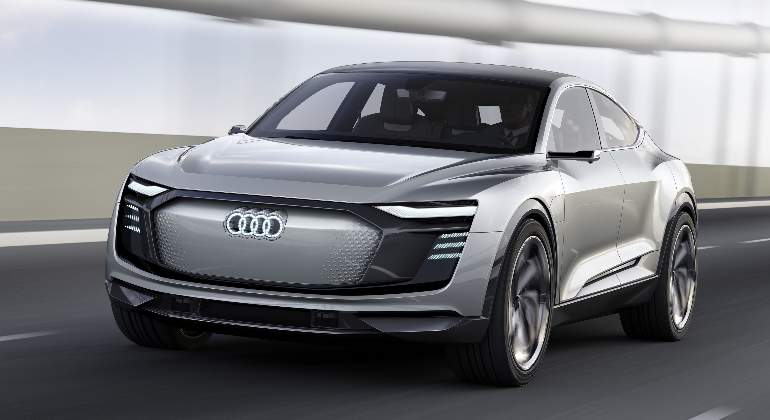 The gala company announced its vision about the future of Formula 1 through the concept car R.S. 2027, a prototype of a single-seater that expresses in six keys how it sees the signature gala the competition within ten years. Renault commemorates, in addition, its 40 years in the Great Circus. 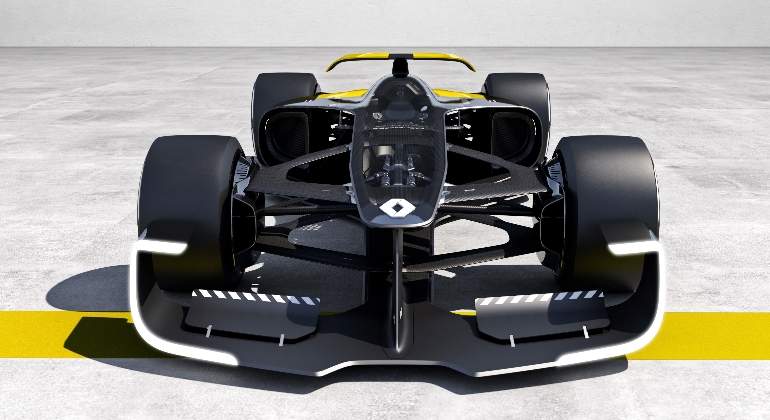 It is the first electric concept of the Czech firm. We talk about a SUV coupe five-door, with a maximum autonomy of 500 kilometers and reaching a level 3 autonomous driving: makes decisions in traffic jams, enters autopilot mode, remains centered in its lane, either in straight or In light curves, performs overtaking and searches himself for free parking spaces, etc … 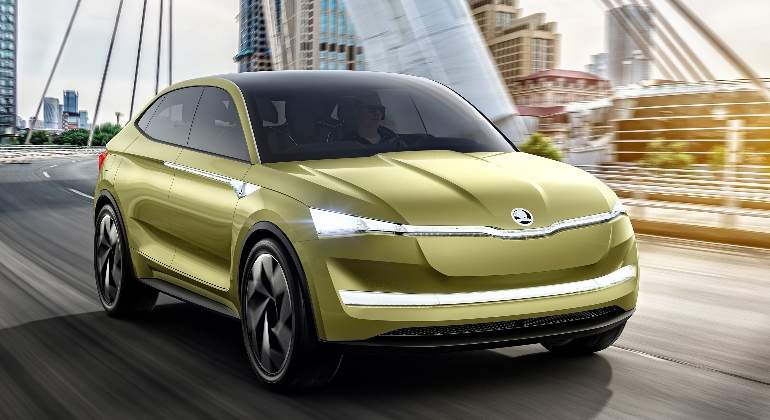 The Chinese brand has introduced NIO ES8, an all-electric seven-seater SUV. It will reach the Chinese market later this year and the first deliveries will be made in early 2018. At the moment, it is unknown whether its marketing will extend to more countries. 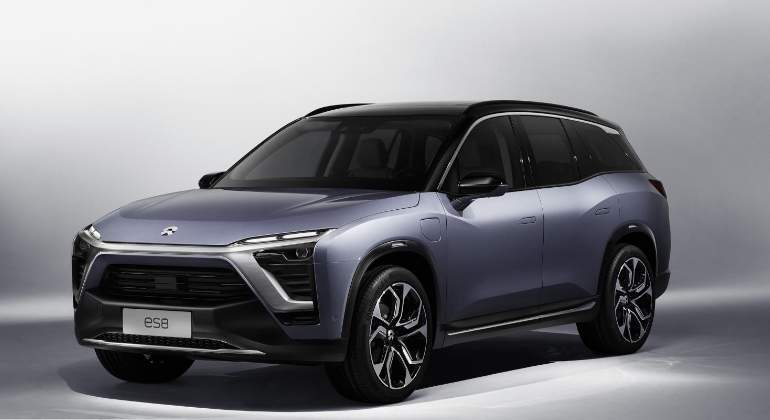 The signature of the star has won the young clientele with the concept A Sedan presented in Shangái. It measures 4.57 meters, has a body of three bodies and anticipates the features of the next generation of compact. This model is one of the great novelties of the Hall. 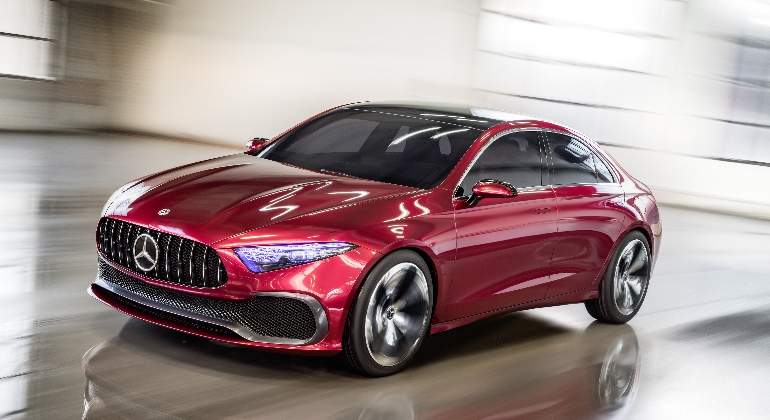 Citroën has presented its new SUV for the compact segment, the C5 Aircross, at Shangái Motor Show. The first market to reach will be Chinese in the second half of this year, while in Europe it will land by the end of 2018.

The new Geely brand, owner of Volvo since 2010, presented its new model, a connected sedan with the goal of “offering a high quality product, unrivaled in technology, with connectivity as a reference, and an identity Single brand “. 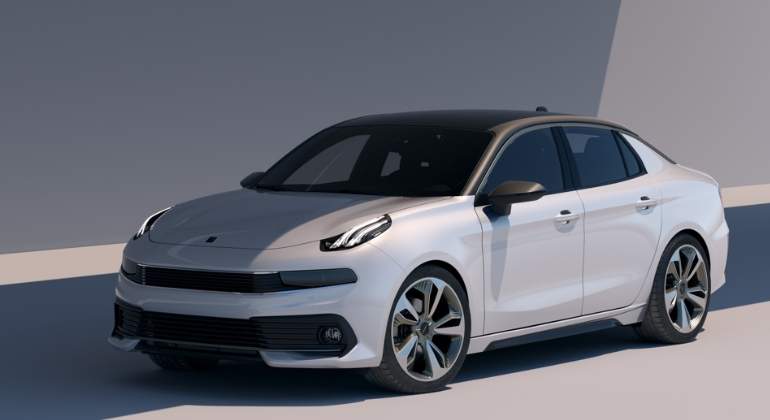 Jaguar Land Rover also joined the trend with its Jaguar I-Pace SUV model, which will be on sale in the second half of 2018; Bentley, which introduced its EXP 12 Speed 6e electric models and the hybrid Bentayga SUV, which will also hit the market next year; Mitsubishi with the GT-PHEV Concept, a high-end plug-in hybrid SUV; The Kia K2 Cross; The new Hyundai ix35; And the Chinese BYD unveiled the Dynasty electric SUV prototype.