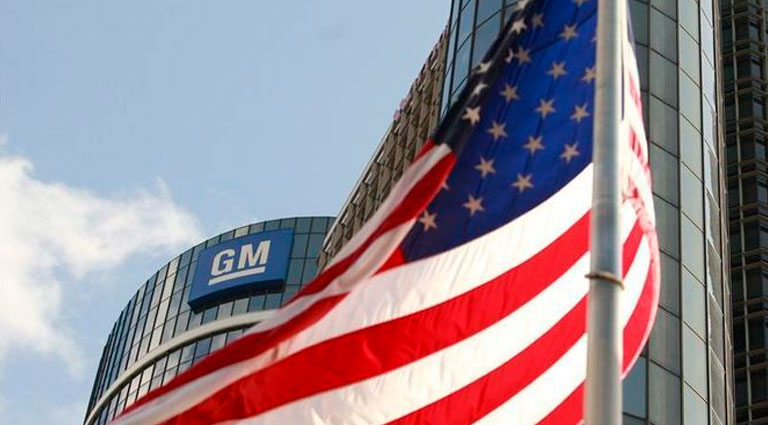 GM to lay off 1,000 workers in the US due to lower sales of its cars

GM to lay off 1,000 workers in the US due to lower sales of its cars

General Motors (GM), within its strategy to adjust its workforce due to lower demand for its sedans, has announced the dismissal of 1,000 people for the elimination of a production shift at a plant in Kansas City (Missouri) .

GM has notified workers that the departure of the company will take place at the end of September.

“The lower demand for cars in the industry has forced us to adjust the production of some models,” GM said in a statement that has been accessed by Efe Dow Jones.

Also to launch a “record number” SUV (todocaminos) to retain customers who no longer want saloons, according to the US automaker.

The Kansas City plant only manufactures a model, the Chevrolet Malibu sedan, a segment of the market that is rapidly declining as customers opt for todocaminos at reduced gas prices.

Malibu sales have fallen to 30% last May, according to data from Autodata Corp.

In the past seven months, GM has announced plans to lay off more than 5,000 people in half a dozen US plants because of lower demand for passenger cars.

However, since GM ensures that the number of layoffs is lower, since some people have relocated to other plants, although does not specify how many.