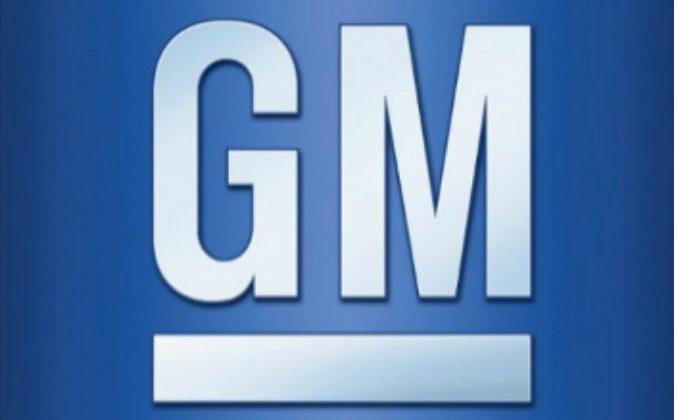 GM, accused of tricking its diesel engines to hide its emissions

A US company specializing in class action lawsuits today filed a lawsuit against General Motors (GM) for allegedly installing diesels in its software to conceal its emissions.

Hagens Berman said GM used a system similar to the one it used for years in the United States Volkswagen (VW) to conceal from the authorities and consumers the actual emissions of nitrogen dioxide from its diesel engines.

According to lawyers, GM tricked the engines of some 705,000 vans equipped with Duramax diesel engines with the help of the German firm Bosch, which designed and produced the electronic control unit.

GM flatly denied allegations by the law firm that it also filed a class-action lawsuit against VW on behalf of the drivers affected by the German diesel engine drift.

GM said in a statement that “these allegations are unfounded and we will vigorously defend ourselves.” (Models) Chevrolet Silverado and GMC Sierra Duramax diesel comply with all emission regulations “from the Environmental Protection Agency (EPA) and the environmental authorities of California.

Hagens Berman said in his class action suit that GM tricked pickup trucks “to increase power and efficiency” of vehicles, hiding that in “real conditions” they emit two to five times more nitrogen dioxides than allowed by the law.

The suit, which also points to Bosch as a defendant, was brought before the Michigan Eastern District Court in Detroit today.

Hagens Berman claims that GM placed a catalyst called “Selective Catalytic Reduction” or SCR in front of the diesel particulate filter (DPF), a position the firm said is the reverse of the usual.

With this provision, “GM could obtain and market superior power and efficiency at the same time that it would pass the certification of emissions in cold start.” This made GM pickups more attractive and competitive, increasing sales and profits.

But that also forced GM, according to the law firm, to install “trucking devices” to control pollutant emissions during tests.