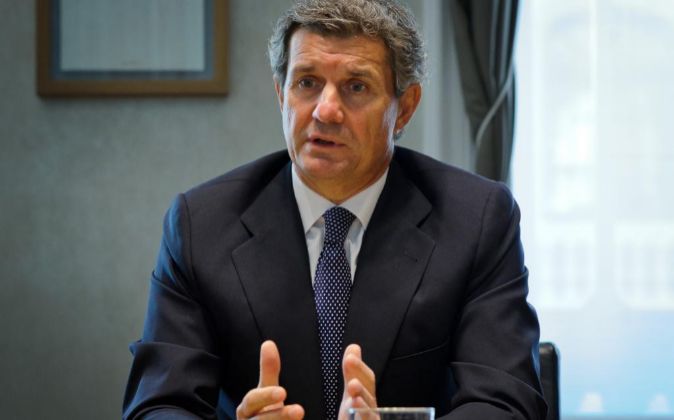 The Japanese group raises to 466 million the payment for taking 12.5% ​​of the capital of the component manufacturer, after the results of 2016, and marks a new minimum of 3,733 million in the value for the exit to the parquet.

According to the contract signed between the two companies, the final price was conditioned by the gross operating profit (ebidta) of 2016, which increased by 10.6% to 841 million. With the new adjustment, Mitsui will pay 466.7 million for 12.5% ​​compared to the 416 million initially set in the agreement announced in September. The price could rise again depending on the ebitda of this year.

With the new price paid by Mitsui, the value of Gestamp is set at 3,733 million, for the initial 3,300 million, marking a new minimum for the IPO.

The company has officially announced that it will place in the second quarter of this year a minimum of 25% of existing shares currently owned by Acek and its subsidiary Risteel, controlled by the Riberas family, to international institutional investors. The final percentage will be around 36%.

The company is controlled by the Riberas family, which maintains its participation through its Acek Development and Industrial Management vehicles, Gestamp 2020, which will not sell any shares in the offer, and Risteel Corporation, with a total percentage of participation, direct and indirect , Of 86%.

Other shareholders include Mitsui & Co, with a 12.5% ​​stake (indirectly through Gestamp 2020) and current Gestamp employees with 1.5%.

Following the offer, the Riberas family intends to remain the majority shareholder of Gestamp while Mitsui will maintain its current holding.