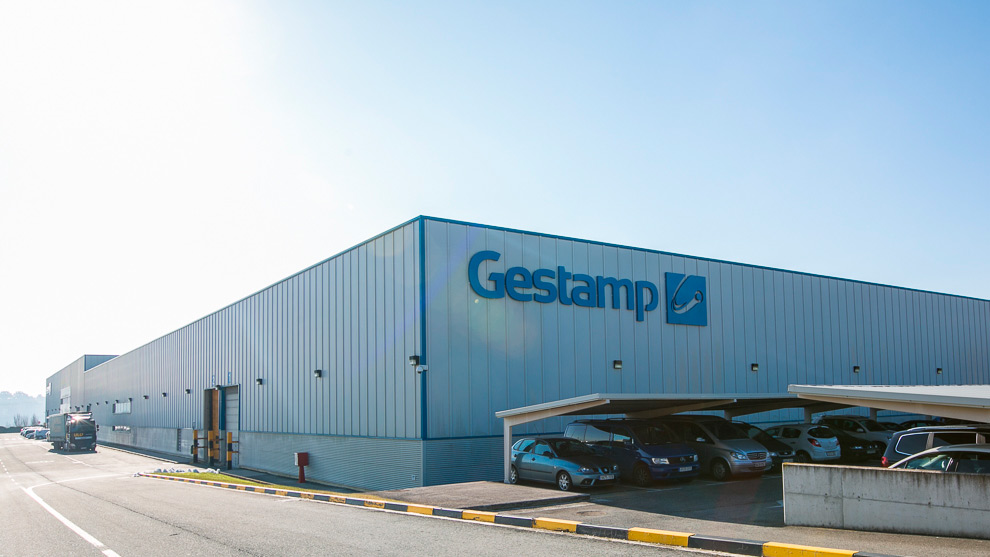 Gestamp obtained a net profit of 116 million in the first half, 27.2% more

The company closed the first half of the year with total revenues of 4,131 million euros

Spanish automotive components manufacturer Gestamp closed the first half of the year with a net profit of 116 million euros, representing a 27.2% growth over the same period of 2016, while improving its gross operating profit ( Ebitda) by 11.1%, to 452 million euros.

Growth has been boosted by the positive volumes of the company’s current programs and the implementation of new projects, especially in Eastern Europe and Mercosur, the company said in a statement.

“The positive volumes of the current programs confirm that we are on track to meet our annual objectives,” said the president and CEO of the company, Francisco Riberas.

Between January and June, Gestamp recorded total revenues of € 4,131 million, which translates into an increase of 10.4% compared to the same period of the previous year, when it invoiced € 3,741 million. At constant exchange rates, the company indicates that sales growth would have been 11.1%, while Ebitda would have increased 12.8%.

On the other hand, net operating profit (Ebit) stood at 242 million in the accumulated of the year, 12.6% more than in the first six months of last year.

OBJECTIVE: GROWING ABOVE THE MARKET.

During the first half of the year, Gestamp added five new plants to its perimeter and announced the construction of its first plant in Japan. In addition, in order to work closer to its customers and jointly develop solutions with which to obtain lighter and safer vehicles, it opened new centers in Tokyo (Japan) and Michigan (United States).

It also made investments to respond to the projects awarded and thus maintain a growth higher than the market. “Gestamp will continue along the same path in order to keep the business growing at a rate above the market and to take advantage of the growing trend of outsourcing. Our customers rely on leading long term suppliers with the best technology in the sector and we we are in a unique position to take advantage of this opportunity, “stressed Riberas.

Gestamp went public on April 7, selling 155.38 million shares, 27% of the total capital, and placing the price of its share at 5.6 euros.