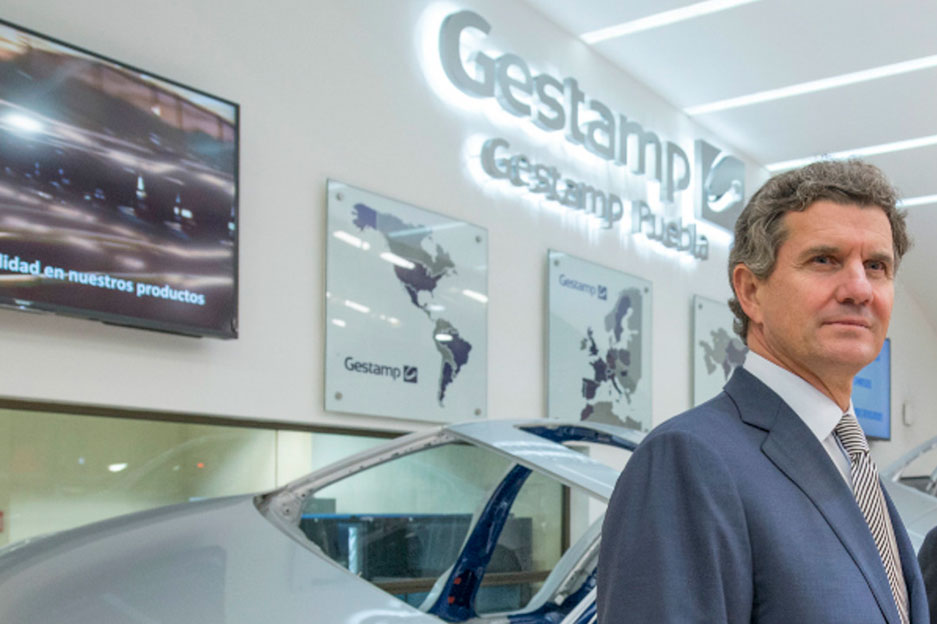 Despite this downward revision, the group maintains the objective of raising revenues by between 7% and 9%, as well as investing a figure equivalent to 9% of its turnover.

Spanish automotive components manufacturer Gestamp has lowered its forecast of increase in gross operating profit (EBITDA) during 2017 due to “increased launch costs of some projects.” This variable, which was going to increase at a rate of between 9% and 11%, will now be between 5% and 8%.

Despite this downward revision in its gross profit forecast, the group maintains the goal of raising revenues by between 7% and 9%, as well as investing a figure equivalent to 9% of its turnover. The debt, which was previously to be below 2,000 million euros, will now be at the end of the year around this figure. In addition, it will distribute about 30% of the profit in dividends, the same percentage previously announced.

The new ebitda target reflects the increase in launch costs that “are not recurring” and correspond to projects in North America, where the group has achieved in recent years “very significant awards with major automobile manufacturers.”

In any case, the company states in a note sent to the CNMV that increases in launch costs do not alter the medium and long-term objectives of revenue and profitability of the projects.

The company also warns that the strengthening of the euro may have a “potential impact” on translating its results into North America into the euro zone. Alongside this, it highlights its commitment to the objectives of improving its positioning in areas such as the electric vehicle, the development of technology to lighten vehicles and increase safety. Progress is being made in these fields, he says.