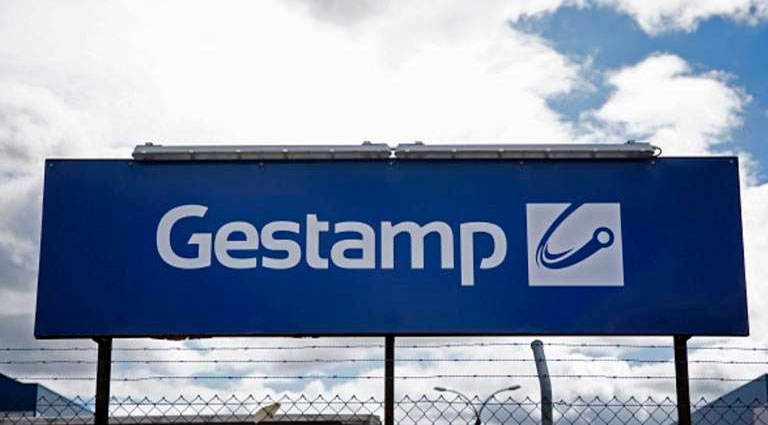 Gestamp increased its profit in the first half by 27.2% to 116 million

Automotive component manufacturer Gestamp posted a net profit of 116 million euros in the first half of the year, 27.2% more than in the same period of 2016.

Its turnover grew 10.4% in the first six months to reach 4,131 million euros, according to the company today in an information sent to the National Securities Market Commission (CNMV).

The automotive component manufacturer had a gross operating profit (EBITDA) of 452 million, up 11.1% from the first half of 2016, which would have been 12.8% at constant exchange rates.

At constant exchange rates, the increase in turnover would have been 11.1%, the company pointed out.

The company obtained a net operating profit (ebit) of 242 million, a 12.6% increase in interannual rate.

This growth has been marked by “good volumes” of both existing programs and the reinforcement of new projects, especially in Eastern Europe and the Mercosur countries, and has been “partially offset” by the volume moderation in some geographies, According to the company.

In the first six months of the year, the company added five plants, started building a new one in Japan and opened R & D centers in Tokyo and Michigan, the company said in the note.