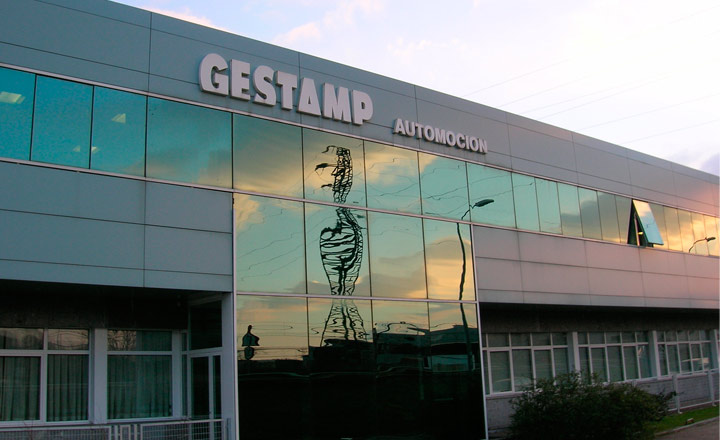 The company controlled by the Riberas family will debut in the parquet with a robust result, the best in its history, which will help a better valuation in the IPO.

The manufacturer’s growth engine was North America, by the United States market, with a turnover that improved by 16.8%, to 1,546 million euros.

The company will put on the market in spring up to 36% of the capital starting from a minimum valuation of 3.3 billion, set last year when the Japanese group Mitsui took 12.5% ​​of the capital.

Gestamp is in full offensive of opening of new plants with the eye put in its imminent exit to Exchange. The company will disembark in Romania and Japan and open its third plant in India and a new factory in Slovakia. The company has 98 industrial plants and 12 R & D centers.