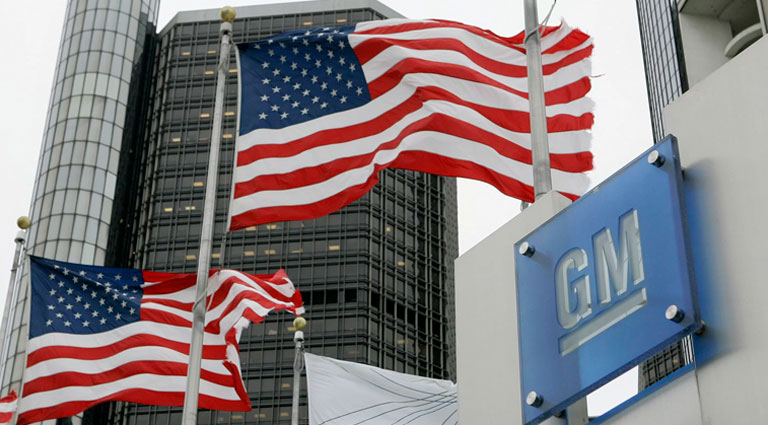 The company plans to close 2017 with revenues exceeding 127.5 billion euros.

The US automaker General Motors closed the first half of the year with a net attributable profit of $ 4.268 billion (3.569 billion euros at current exchange rate), which is 11.4% less than the figures for the same period of the year According to data published by the company.

The president and CEO of the corporation, Mary Barra, stressed that the “disciplined and relentless” approach to improvement led them to achieve a “strong” second quarter and a “very solid” first half of the year. “We will continue to transform General Motors to take advantage of growth opportunities and offer more value to our shareholders,” he said.

Between January and June, the multinational accounted for a turnover of 74.250 million dollars (63.6 billion euros), which represents a rise of 5.4% in comparison with the revenues of the same period of 2016.

In addition, during the first six months of the current year, the Detroit-based multinational in the state of Michigan posted an operating profit of $ 5,522 million (4,729 million euros), up 9.06%.

Worldwide sales of US corporation vehicles stood at 4.68 million units, a decrease of 1.7% compared to the same period last year. SECOND QUARTER.

Chief Financial Officer Chuck Stevens said they have achieved “strong results” in North America and China, as well as a strong improvement in South America and a continued growth of General Motors Financial. “We are on track to meet our financial commitments in 2017,” he said.

In May, General Motors announced that it would stop selling vehicles in India and South Africa later this year to boost financial performance and achieve greater profitability. Now, with the sale of Opel, Vauxhall and General Motors Financial Europe to the French group PSA, the company says it is time to capitalize on the return of its franchises and seize the opportunities in the long term.