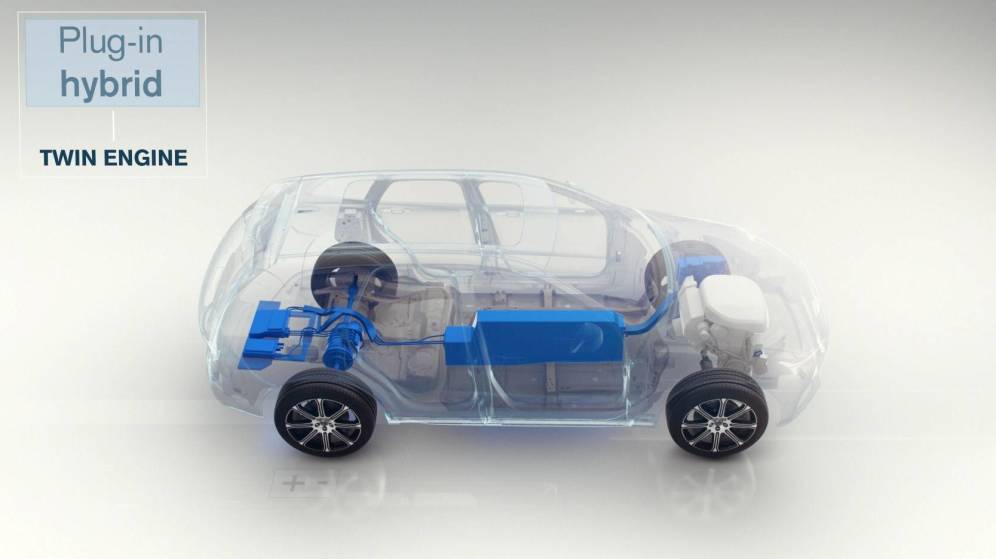 From 2019 all Volvo will have an electric motor

IT WILL NOT MAKE VEHICLES ONLY WITH THERMAL MOTOR

From that date all new models will be either 100% electric, or hybrid plug-ins or 48-volt hybrids to achieve sustainable mobility of the future

Volvo Cars has made an important official announcement, and is that from 2019 all Volvo vehicles coming to market will have an electric motor, which is the historic end of vehicles with a single internal combustion engine, whether gasoline or diesel . In addition, it turns electrification into the future axis of the activity of the Swedish company.

Volvo has been pushing for sustainable mobility for many years, has made several projects with 100% electric vehicles and has already launched several models with the most advanced plug-in hybrid technology, among others the XC90 T8. But the announcement made last week by the company’s president, Hakan Samuelsson, is a new step forward that no other brand has given up to date.

It is an important step towards the future that is about the end of internal combustion engines, but that at the moment does not mean its end. In fact, and despite several media have explained that Volvo will say goodbye to diesel or gasoline engines in 2019, this is not really true. The announcement of Volvo Cars what it says is that from that date there will be no new Volvo vehicles that only have a diesel or petrol engine, but will have an electric motor added. Come on, a hybrid like the ones that are already marketed in the world. The latter will have an important difference compared to the current ones of other brands, and is that they will operate at 48 volts, a concept that Volvo calls semi-hybrid vehicles.

Volvo Cars will introduce a portfolio of electric vehicles across its range of models, including pure electric vehicles, plug-in hybrids and semi-hybrid vehicles. Between 2019 and 2021 will be launched five fully electric vehicles, three of which will be Volvo and two will be signed by the brand Polestar, the vehicle industry of high performance Volvo Cars. 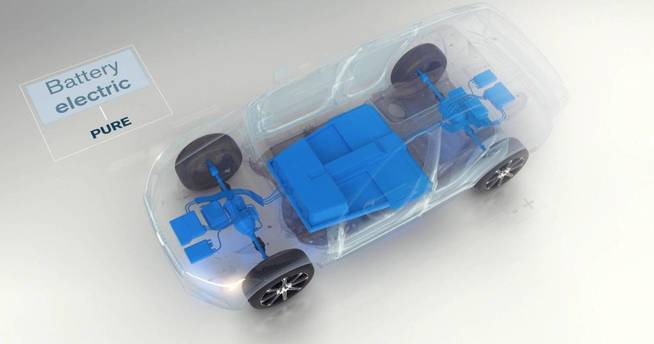 The five vehicles will be complemented by a range of gasoline and diesel plug-in hybrids and 48-volt semi-hybrid options on all models, representing one of the broadest electrification offerings that can be offered by a car manufacturer.

“This announcement marks the end of cars fueled exclusively by an internal combustion engine,” said Samuelsson. “Volvo Cars plans to sell one million electric vehicles by 2025. We said it and we will,” he added.

This announcement underscores Volvo Cars’ commitment to minimizing its environmental impact and making the cities of the future cleaner every day. In addition, this decision comes just weeks after the announcement to make Polestar a new brand of high-performance vehicles powered exclusively by electricity.