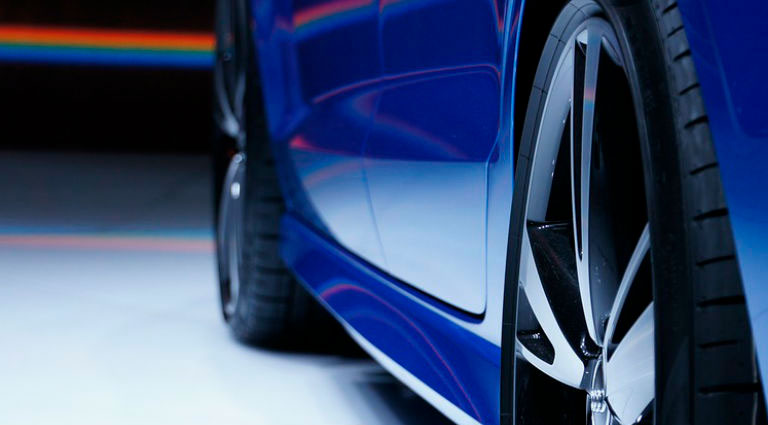 France to stop selling gasoline and diesel cars in 2040

Hulot explained at a press conference that his Executive has decided to raise the ambition of France, which will no longer be as to reduce by a quarter carbon dioxide emissions by 2050, but “carbon neutrality” by that date.

That means that by the middle of the century the level of emissions will not exceed the volume that can be absorbed (for example by the forests) and will put France together with the pioneers in marking that goal, which are Sweden and Costa Rica, he stressed.

As “the end of the sale of diesel and gasoline vehicles reaches the horizon of 2040”, the minister said that a “transition premium” will be created for people with few means to incite the renewal of the park Automobile and the replacement of older and more polluting cars.

“We are going to accelerate the movement so that the more modest can buy less polluting vehicles,” he argued.

He confirmed the announcement made last Tuesday by Prime Minister Edouard Philippe to the effect that “France has decided to prohibit any new oil exploration, and therefore exploitation,” project of oil, gas or coal, for which A bill will be presented in late summer or early fall.

Hulot added that, taking into account the depletion of the deposits that are currently active, “that will lead to the end of the exploitation” by 2040.

In the case of coal, France will stop producing electricity with that fossil fuel “by 2022”, which means the closure of plants that now contribute 5% of the total.

He emphasized that this process will be done “by accompanying the employees who will be affected” through “transition contracts” to “let there be no losers”.

In the field of renewable energies, the head of the Energy Transition set the target to increase its relative weight to 32% in 2030.