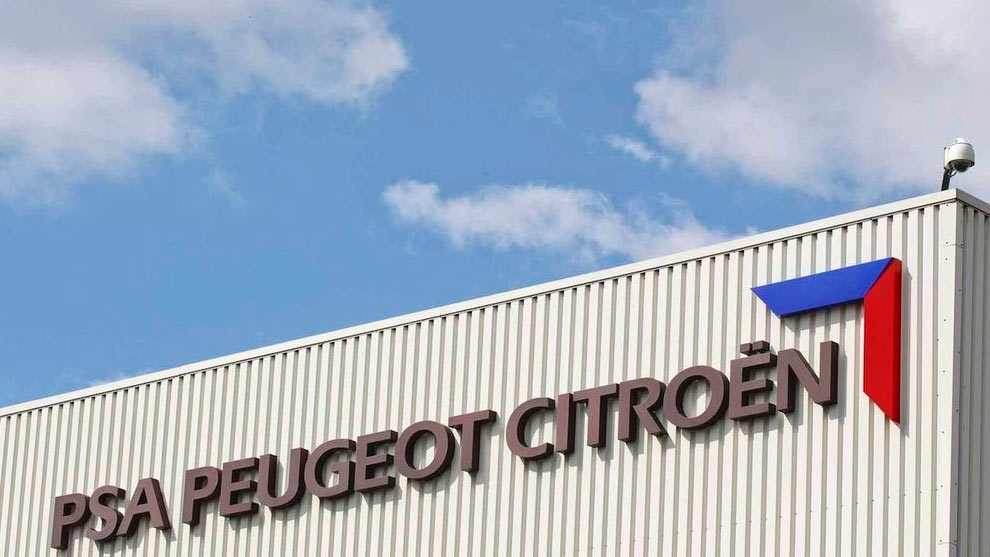 France accuses PSA of selling cars with the engine “trucado”

The group, “outraged” by not being able to explain its arguments, denies any kind of fraud on its engines
The anti-fraud body figures in 1.94 million affected vehicles

The French Department of Fraud Prevention (DGCCRF) has accused the PSA Group of selling 1.94 million Peugeot and Citroën vehicles of the Euro 5 generation – sold between September 2009 and September 2015 – whose engines were working with “fraudulent strategies,” according to the French newspaper Le Monde.

With the alleged commercialization of these vehicles, the group could have obtained a turnover of 33.86 billion euros. The DGCCRF report, analyzed by the gala publication, contains a possible penalty of 5,000 million euros for the consortium, equivalent to 10% of average turnover of the company in the years 2013, 2014 and 2015.

On April 7, the French court opened a procedure, which was commissioned by three judges specialized in health of the Court of Great Instance in Paris, a procedure similar to that which is being carried out against other firms such as Volkswagen, Renault and Fiat Chrylser Automobiles (FCA), says the paper, in the case of software installed in some vehicles with diesel engine and that altered the emissions of oxides of nitrogen (NOx) when detecting that the car was undergoing laboratory tests.

PSA has said in a statement that it has not been contacted by the judicial authorities and has shown its “indignation” to learn that information has been provided to third parties. “PSA has never had access to the report issued by the DGCCRF to the Prosecutor’s Office, which makes it impossible for the group to present its arguments,” he added.
In addition, it has reaffirmed that it complies with all homologation regulations in force in each country that operates and that its vehicles “never” have been equipped with fraudulent software or systems.
He also underlined his strategy of engine regulation is based on the behavior of customers in their daily lives, as well as achieving the lowest NOx emissions possible in the city and ensure the best possible balance between NOx and CO2 on the road.

“This situation affects the reputation and interests of the 201,000 employees of the Group, its customers and its partners and partners. The PSA Group reserves the right to initiate legal proceedings for violation of the secrecy of instruction and the confidentiality of the authorities “, has added.

Finally, he recalled that he is the “only manufacturer in the world that has developed a policy of maximum transparency in relation to the consumption and CO2 emissions of its real-use models”, which will be extended to NOx emissions before the end of 2017 “The results of 400 tests covering up to 60 models (80% of sales in Europe) are available on the websites of the brands,” he concluded.