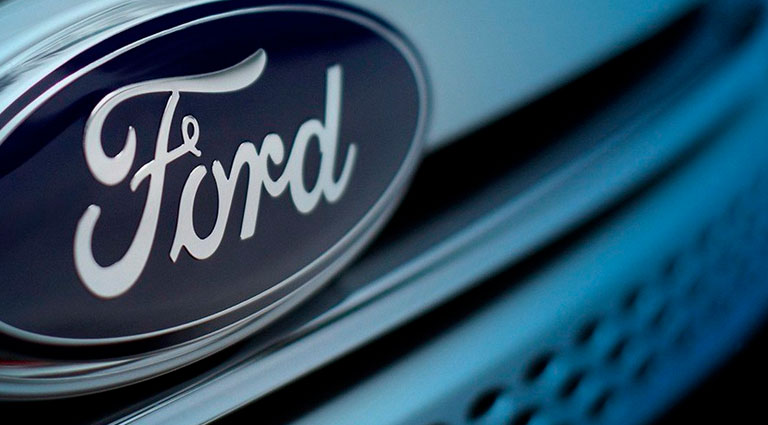 “San Luis Potosí obtains at a preferential price a land (…) at no cost to the entity, to strengthen its policy of promoting investment and generating jobs,” the note said.

The governor said that this negotiation respects the agreement signed by the parties and avoids arbitration proceedings and the generation of additional costs and time.

In April 2016, Ford announced that it would invest $ 1.6 billion in Mexico to build a plant in San Luis de Potosi where the new Focus generation would be manufactured.

But last January, the US manufacturer announced the cancellation of the investment in that state, at the same time that said would maintain the production of that vehicle in Mexico, but in the existing Hermosillo plant, for export to the US.

However, in June it announced that it will produce the next generation Focus model in China, instead of Mexico, for worldwide marketing, which will save you 500 million dollars.