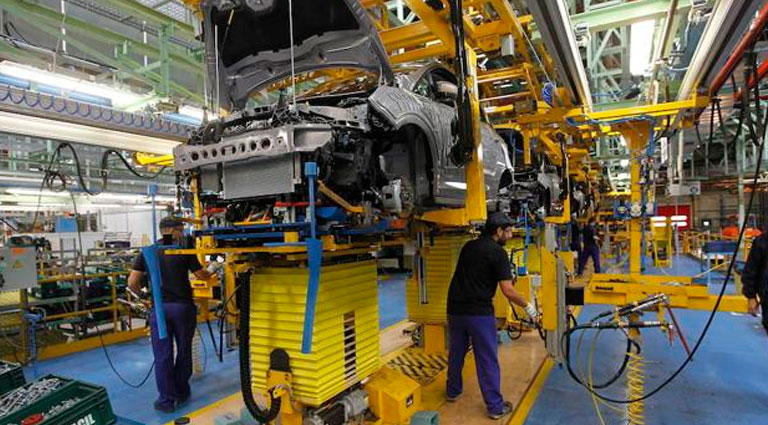 The Ford factory in Almussafes (Valencia) plans to make additional contracts for personnel who have already worked at the plant to produce 125 cars per day from September onwards, thus achieving a “record” production of 400,000 units per year.

This is what Ford Manufacturing Director Dionisio Campos said during a visit to the plant of the Generalitat’s President, Ximo Puig, who thanked him for the “very fluid dialogue” he maintains and that he has considered “basic for the Growth “of both the automobile company and the industrial fabric of the area.

Campos has pointed out that the labor market is “cyclical” and although in other times have adjusted to comply with the requirements of the sector, “now it is the other way around.”

“We have to adjust to meet the demand that is in the market. We will rebalance our lines with additional staff hiring that have already worked here to raise our production volume to around 125 cars / day from September”, has aggregate.

He emphasized that last year they raised a production figure of 400,000 units to 396,000, “with an increase of about 3% over 2015 and this year we will leapfrog the 400,000 that will be a record since We have implemented the transformation of the plant “.

“Yes it is true that 422,000 vehicles have been manufactured but the content of those vehicles was 14 or 15 hours per car and now we are around 22 or 23 hours per car, with much more added value at the moment,” he concluded.