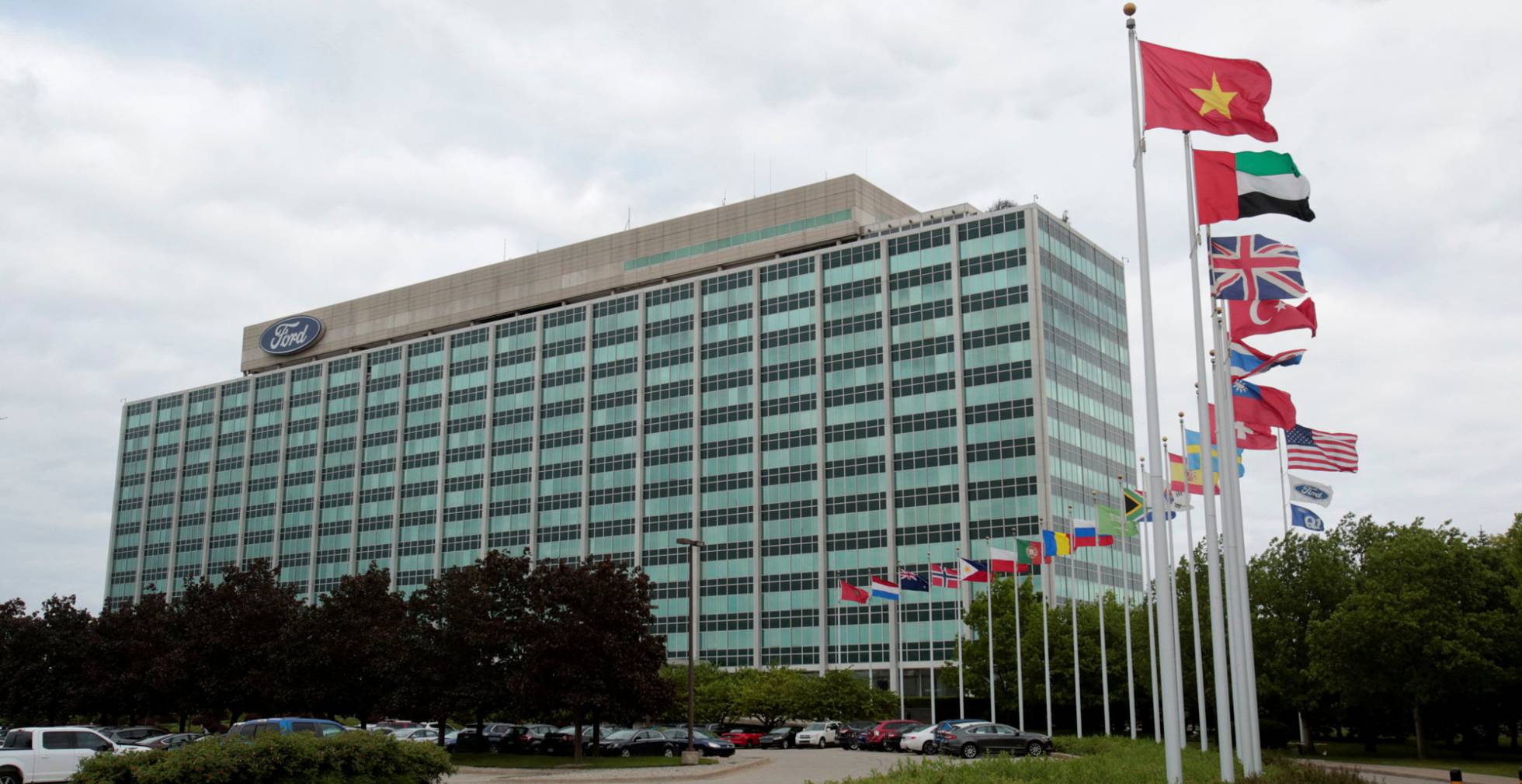 Ford was not ready for the shareholders’ revolt

The appointment as CEO of Jim Hackett, a furniture expert, is surprising.

It was no secret that Mark Fields’ post was in danger

The many Ford fluctuations under Mark Fields were becoming existential for the founding family. Two weeks ago, most of the non-surnamed Ford shareholders voted to abolish the heirs’ supercapacity voting shares. The Fords picked the hint and the CEO will leave. But naming a 62-year-old man from the furniture business – James Jim Hackett – to replace him implies that the family was not ready for a revolt.

That Fields’ post was in danger was no secret. The 36% drop in share prices since replacing Alan Mulally nearly three years ago was the mathematical manifestation of investor discontent with his management. General Motors has dropped only 10% in that time, while Fiat Chrysler and Tesla have grown strongly.

Despite its strong investment, the perception is that Ford is lagging behind – regarding Tesla but also GM – in the development of the next generation of electric cars and freelancers. Vehicle sales have fallen this year, pushing margins.

This prompted a last-minute move by Fields a week ago – cutting jobs, risking upsetting President Donald Trump, whom the company had previously faced with plans to move production to Mexico, which it failed to implement.

All these problems came together at the annual meeting. The rebellion not only affected Fields. Thirty-five percent of shareholders voted to reject the dual stock structure that gives Henry Ford’s descendants two-fifths of the vote with less than 2 percent of the shares in an act of open rebellion.

What is surprising is the solution of the family: to appoint a former executive of a foreign industry. That worked with Mulally, an ex-executive of Boeing, who arrived in 2006 and avoided Ford’s bankruptcy.

Hackett, who runs the company’s autonomous car division, is a year older than Mulally. He ran another midwestern industrial company, the furniture maker Steelcase, for almost two decades, until 2014. He went public in 1998 at $ 28 a share, a price he has not recovered since then.