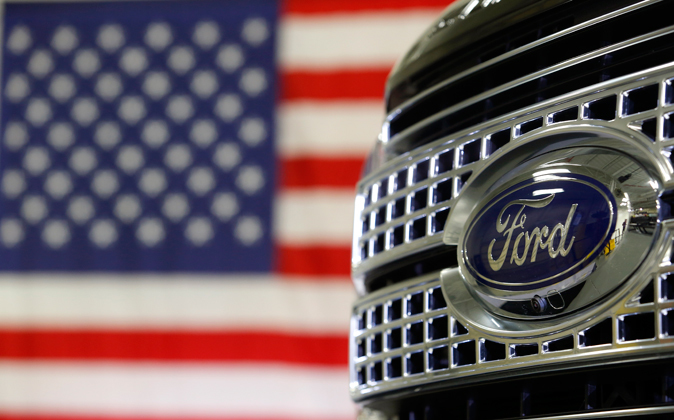 This investment will create about 800 jobs.

Ford has announced that it will invest US $ 350 million (US $ 312.8 million) in the United States for the production of new, more efficient transmissions, which will create about 800 jobs in the country. The investment will be concentrated at the Livonia transmission plant in the state of Michigan.

The US manufacturer has said in a statement that although the first jobs of this investment will be created by the end of the year, most of the 800 will be added in 2018 and 2019.

Joe Hinrichs, president of Ford for America, has stated that “we remain committed to production in the United States and investing in our employees and facilities.”

Ford has also recalled that over the past four months it has announced more than 2.25 billion new investments in the state of Michigan, the manufacturer’s headquarters, and that in the past five years it has invested $ 12 billion in the United States.

The new investment in Livonia will enable the production of a new family of state-of-the-art transmissions for front-wheel drive vehicles.

According to Ford, the new family of transmissions will improve vehicle consumption and performance and share components and software with 10-speed transmissions and other future transmissions.