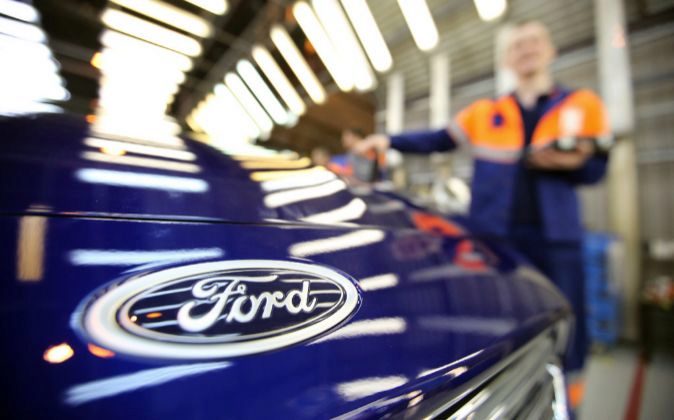 Ford to invest $ 1.2 billion in three US plants

The North American manufacturer wants to reinforce production “at home”.

Ford has announced a $ 1.2 billion investment in three Michigan plants to boost production “at home” following threats by US President Donald Trump to impose sanctions if Did not increase their jobs in the country.

In particular, Ford will invest $ 850 million in the Wayne plant to manufacture the new Bronco and Ranger models, $ 150 million to increase Romeo’s parts and components-centric capacity and $ 200 million in the Flat Rock data center .

“We are aggressively investing to increase our strengths,” said Ford President Joe Hinrichs. “As the leading US automotive producer, we are proud to advance even further in our commitment to invest in manufacturing here at home.”

In January of this year, Ford canceled its plans to open a factory in Mexico for about 1.6 billion dollars. Instead, the carmaker boosted US operations with 700 new jobs shortly after the US president warned the retaliation company if it continued with its plans to move part of its operations out of the country.