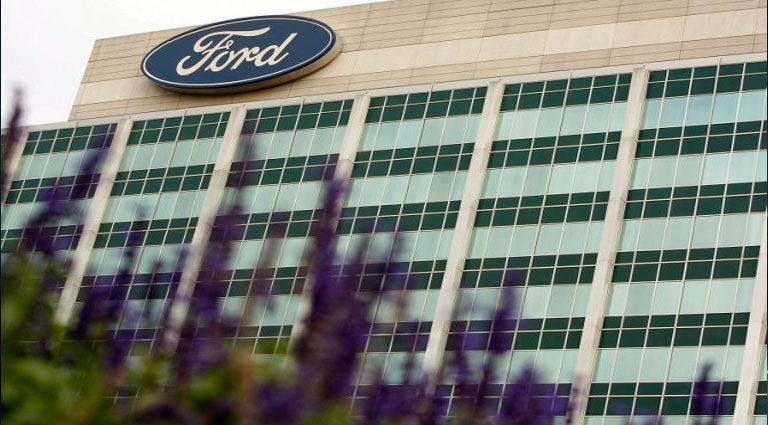 Ford takes production of new Focus from Mexico to China

The US company will save about 500 million dollars.

Ford has announced that it will produce the next generation Focus model in China, instead of Mexico, for worldwide marketing, which will save you 500 million dollars.

The new Focus was to be manufactured initially in the assembly plant that the American company has in the Mexican town of Hermosillo.

Ford announced last January that Hermosillo would produce the Focus, at the same time that it canceled the construction of a new plant in San Luis de Potosí (Mexico) and that it was going to assume an investment of 1.600 million dollars, which was interpreted like a concession To the president of the United States, Donald Trump, who thanked the decision.

Ford has said that the decision to move Hermosillo’s Focus production to China will save the company 500 million dollars.