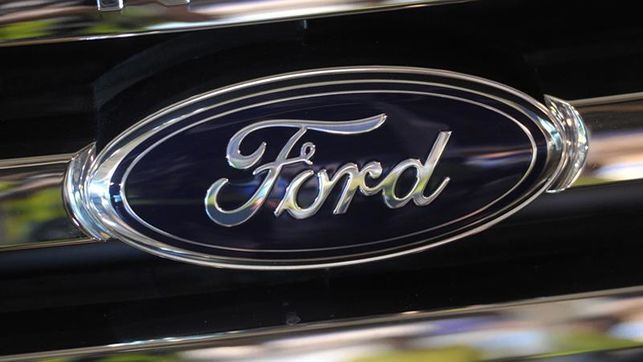 Ford’s management team today reaffirmed the company’s growth strategy during its first-ever general shareholders’ meeting with a virtual format over the internet.

Ford CEO Mike Fields defended his leadership at the helm of the automobile company as he reminded shareholders that under his mandate the corporation has made great profits.

Fields, which is pushing for the company to move from being just a car manufacturer to a mobility services company, also championed Ford’s future strategy based on self-drive and passenger services.

“We continue to deliver solid results with our core auto business by keeping a foot in the present, while prudently expanding new forms of mobility and putting a foot in the future,” said the CEO.

But Fields faces growing criticism of its strategy due to the expected reduction in profits in 2017 and the stagnation of the company’s stock value, especially as its major rivals are performing better.

Last year, Ford had its second year of more profits, $ 10.4 billion before taxes. In 2017, the company expects profits of about 9,000 million dollars and in the first quarter of the year, profits have been reduced by 35%.

This week, Fields already had to face the issues of Ford’s board of directors, during a meeting in which the directors questioned their priorities.

Board members questioned Fields about Ford’s stock market performance, where the company’s stock has gone from $ 13.3 in May 2016 to $ 11 today.

Since Fields took over the management of the company, Ford shares have lost 36% of their value.

“We are just as frustrated as you are at the share price,” Ford executive board chairman Bill Ford said today at the board of shareholders.

“Most of our equity is tied to the company and the stock price matters a lot to us,” Ford said in reference to the Ford family.

But the great-grandson of the company’s founder also defended Fields’ strategy.

“We are frustrated but our company is having a good result. We are investing for today and tomorrow and I think it is the right thing to do,” added Ford.

The auto company also defended the board’s virtual format, facing criticism that executives were hiding, noting that about 150 shareholders participated in the meeting in front of the about 60 who attended last year.

In addition, about 200 people, including analysts and the media, connected to follow the annual meeting.

Ford also noted that the virtual format enabled the company to increase the number of shareholder questions answered by the company from 9 in 2016 to 27 this year.