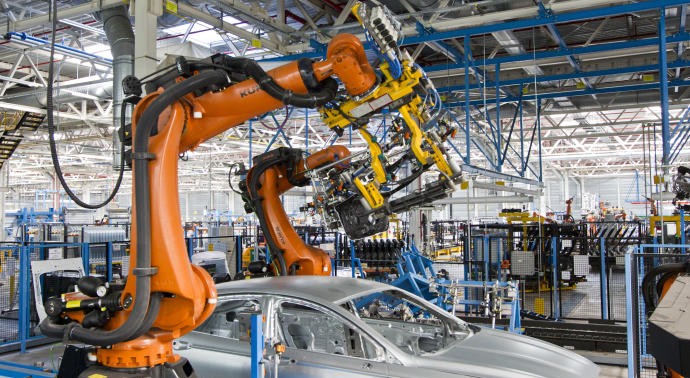 Ford patents a seat to use outside the vehicle

Ford, the multinational with plant in Almussafes, has just submitted a patent consisting of a seat that would be able to become an articulated chair that could move the person out of the vehicle. The same seat could be used for both driving and moving on the sidewalk, a technology that would be focused on drivers of advanced ages or with walking problems, according to today published the specialized portal Autobild.es

The invention of the company would have a leg in each corner of the seat. Once the car was parked, the chair would be articulated so that the legs could move the person out of the car. The means of transport would not only be limited to the vehicle, because after leaving the person could move in the same way thanks to this system. Very suitable for people as mobility problems.
VIDEO: The new Ford Focus RS optional package

Inside the vehicle the legs of the chair remain collected and immobilized. One of the great doubts, according to the aforementioned portal, would come when the chair was removed from the vehicle. To do this, the company would respond with a spider that would push the seat out of the car, at that time unfolding the legs of the same chair. Certainly a complex system that should be carefully analyzed.