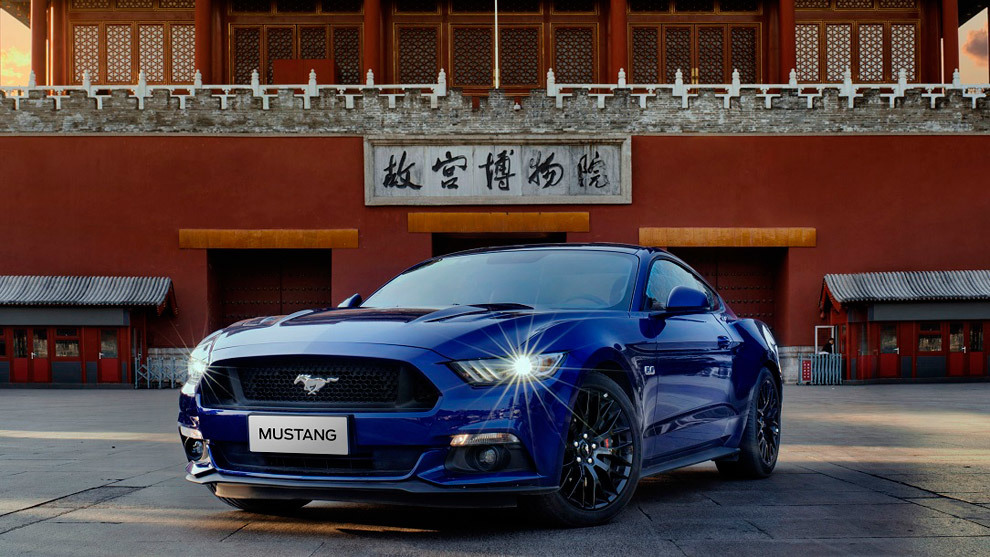 This model has become the best seller in the US in the last 50 years. Since its export in 2016 has obtained the best results.

Since the launch of this iconic model in 1964, the Ford Mustang has always had a large number of lovers, not just Americans but all over the world.

According to data published by IHS Markit, the Ford Mustang is the best-selling model in the sports vehicle segment in the year 2016.

But it has not only achieved these great results within US borders, since the international commercialization of this latest generation of the Mustang (the Fastback model that began to be commercialized in 2015) has become the best-selling sports model to Thanks to these exports.

This rise of the Ford Mustang to reach this top position in the world market within the classification of sports cars during 2016, is due to a certain extent, the good reception in the international market, especially in the German and Chinese market.