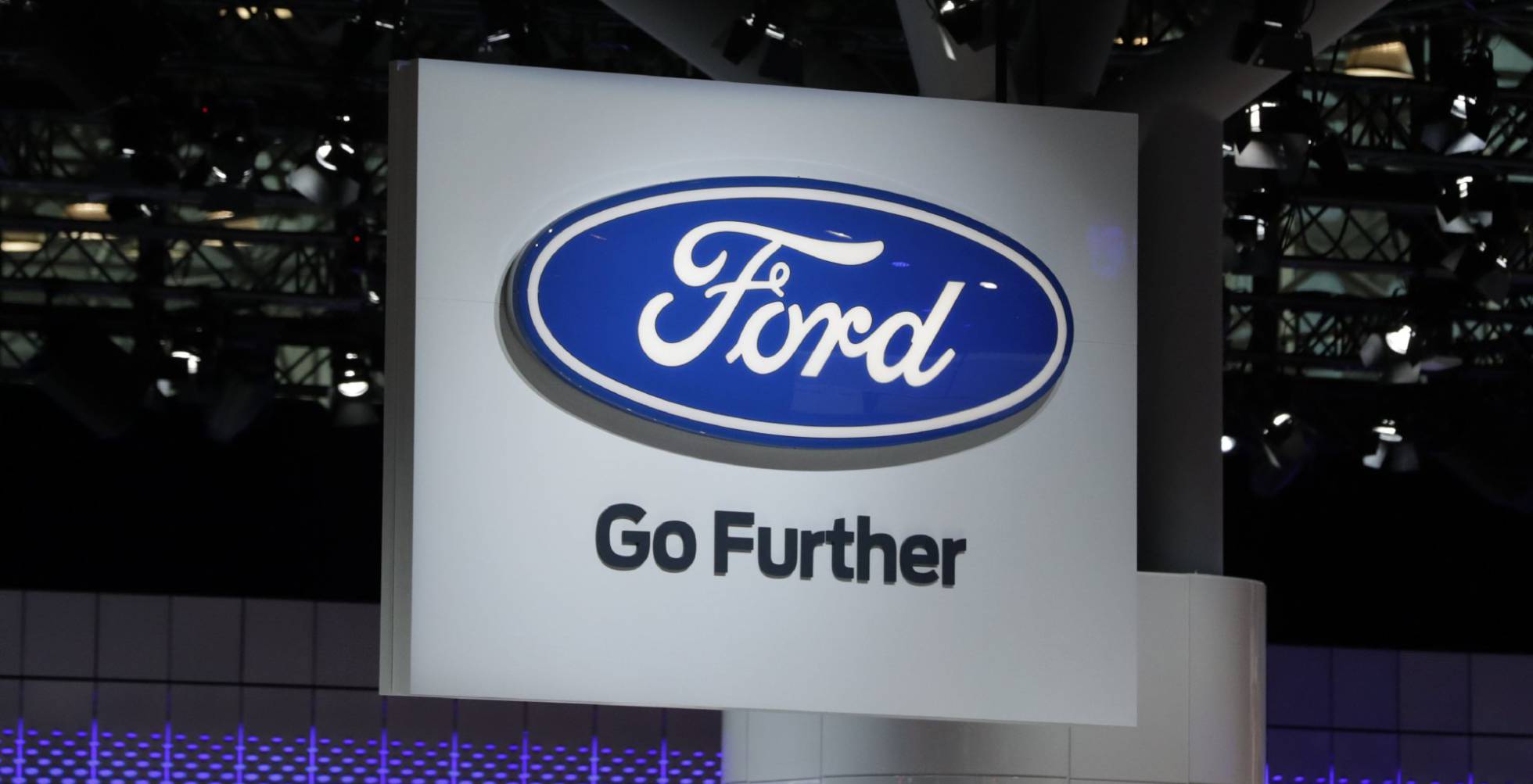 Ford Motor is contemplating a significant cut in the global workforce to improve the profitability of its operations and contain the fall of its stock market valuation. The adjustment could affect 10% of the jobs of the second car manufacturer in the United States, which could mean the elimination of some 20,000 jobs.

The adjustment plan has been advanced by The Wall Street Journal, without specifying whether the cuts will affect the factories it has in the United States or how it will be implemented internationally. The financial daily indicates that they will be finalized this week. What seems evident is that its CEO, Mark Fields, seeks savings by reducing $ 3 billion in costs and preserve profitability as sales are moderated.

Ford Motor is the third car maker in the US in stock market valuation, behind General Motors and Tesla. At the last general meeting the shareholders pressed Fields to reverse the fall. Half of the workforce of the automotive group is located in its domestic market. But a job adjustment in the US could trigger a frontal rejection of President Donald Trump, as was seen before he took office.

Coinciding with Trump’s arrival at the White House, the manufacturers announced a series of investments to protect employment in the US. But the industry operates at full capacity and with sales relaxing, especially in the smaller utilities segment, they must adjust operations to demand. That means reorganizing the overall production structure. The layoffs will affect employees without union membership.

Ford Motor does not confirm or deny the information but says it is exploring measures to reduce costs and be as efficient as possible. In the last presentation of results, Fields himself explained that these savings are also necessary to be able to invest in new opportunities in the industry, such as the electrification of cars, the development of new autonomous driving systems and mobility services.

Ford Motor shares lost about 10% of their value this year, because these new bets will hit the midsummer a bite to profits. Also looking for a higher profit margin last year announced that it moves production of small cars to Mexico. The company has resigned under pressure from Trump to build a new plant across the border but will concentrate on an existing one.