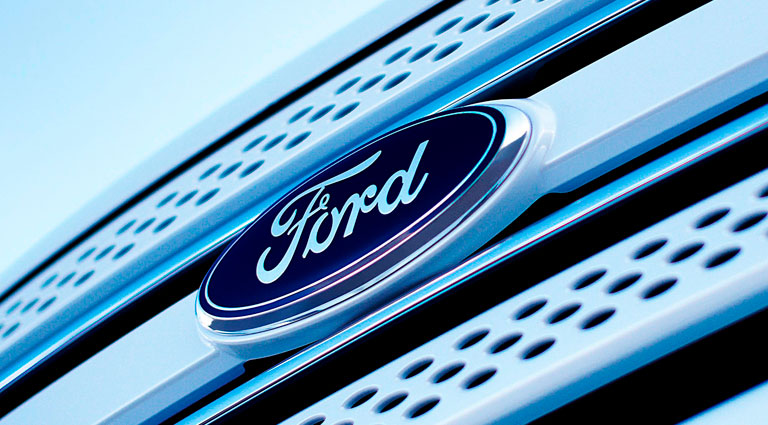 The US manufacturer has announced the signing of a principle in accordance with Zotye Automobile for the possible production of electric vehicles in China.

The purpose of the document is to study the creation of a joint venture dedicated to the manufacture and marketing of fully electric cars, Ford said in a statement.

“The potential for the launch in China of a new range of all-electric vehicles is an exciting new step for Ford,” said Peter Fleet, president for Asia of the North American group.

China is not only currently the world’s largest car market, but also the largest for hybrid and electric vehicles.

Ford calculates that by 2025, about six million cars will be sold in China powered by “new energies,” of which four million would be totally electric.

Zotye has sold 16,000 electric vehicles in the first seven months of this year, a 56% increase over the same period last year.

If the principle of agreement materializes, the cars produced would be under a domestic brand whose name has not yet been disclosed.