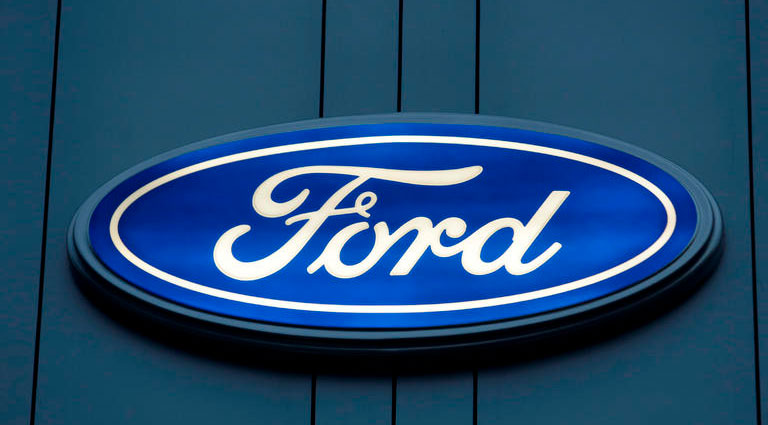 During the first half of 2017 the automaker Ford registered in Mexico the sale of 40,113 automobiles, 8.2 percent less than the same period last year.

As a result, the blue oval firm reported its most significant reduction for the same three-year period in the last three years, in addition to the weaker unit volume it has displaced since 2014, according to AMDA data.

The same thing happened with its luxury brand Lincoln, with which registered the placement of 728 units between January and June of this year, for a reduction of 35.1 percent against the same time span of 2016.

In an email, the company explained to El Financiero that the lower sales are due to a change in its strategy, as it seeks to market units with higher equipment and, therefore, higher prices.