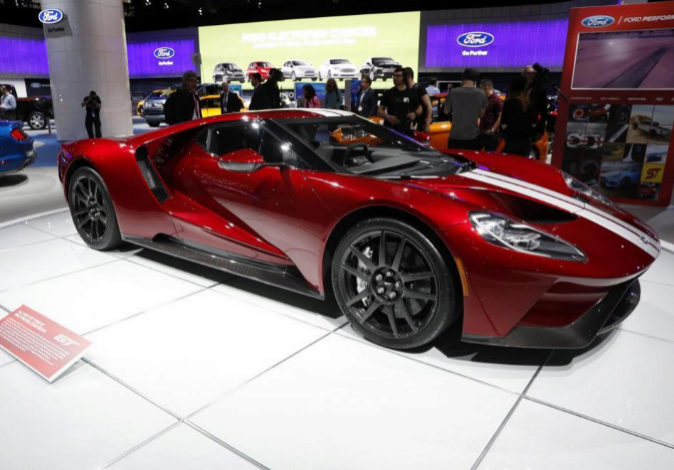 Ford gained 35% less in the first quarter of the year

The American vehicle manufacturer reported a net profit of $ 1.594 billion in the first quarter of 2017, a 35% drop in the year-on-year rate.

Ford has admitted on Thursday that its net profit in the first quarter of the year fell 35% and stood at 1.594 billion dollars due to the increase in the costs of vehicle inspection calls and new investments.

The automaker said in a statement that the reduction in net profits is a result of “increased costs, lower volumes and unfavorable exchange rates” as well as “investments in new products and emerging opportunities for future growth and cost increase Of raw materials “.

In Europe, revenue growth was $ 700 million, allowing Ford to end the quarter with $ 7.6 billion. In Asia Pacific, Ford had revenues of 3.2 billion, 500 million more than a year ago.

Only in the Middle East and Africa did Ford’s revenues fall by 300 million to 600 million.