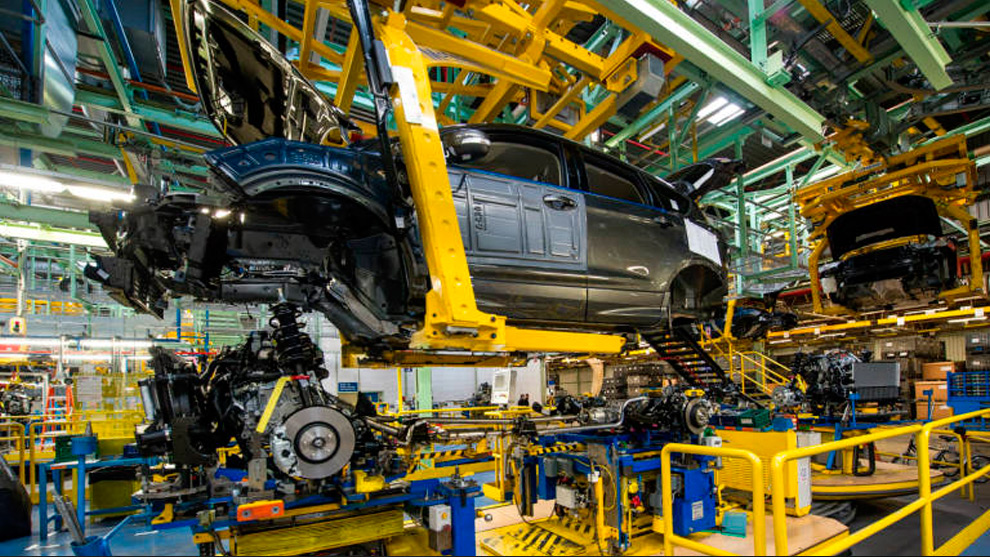 The demand for Kuga continues to increase the production of the Valencian factory, which returns from summer near its maximum levels of daily production. Now add extra days.

The return to the pit at the Ford factory in Almussafes (Valencia) is seeing the forecasts made by the car manufacturer. The factory, which returned to work with an increase in production at 110 units a day which puts the plant very close to its maximum levels, has now announced that it will expand its activity for three days, in which it will work one shift.

Thus, the assembly lines of Almussafes will make extraordinary turns of production the next September 22 and October 21 and 28 due to an increase in demand, especially the Ford Kuga model, according to Efe sources informed the company management and trade unions.
The sum of these three days, which will not be full time, will mean about 1,900 more vehicles, according to the spokesman of the company, José Pérez explained.

On Saturdays, October 21 and 28, the extraordinary shifts will have the same duration and will take place between 06:00 and 14:00 hours.
Perez explained that these three extra shifts have been scheduled due to a slight increase in demand for vehicles, and recalled that in the factory Almussafes production “is adjusted to demand.”

Carlos Faubel, general secretary of UGT at the factory, explained that these new shifts are “good news” and occur because the Ford Kuga model “works quite well and there is an increase in demand.”

Fabuel recalled that the factory has made an extra hiring for this quarter and will close in December with an agreement with more than 3,000 fixed staff.

“This gives us peace of mind on the issue of employment,” said the trade union representative, who has indicated that scheduled special shifts will be remunerated as overtime.

In addition, he has been “sure” that in the coming months, some extra day could be added at the Ford factory in Almussafes.