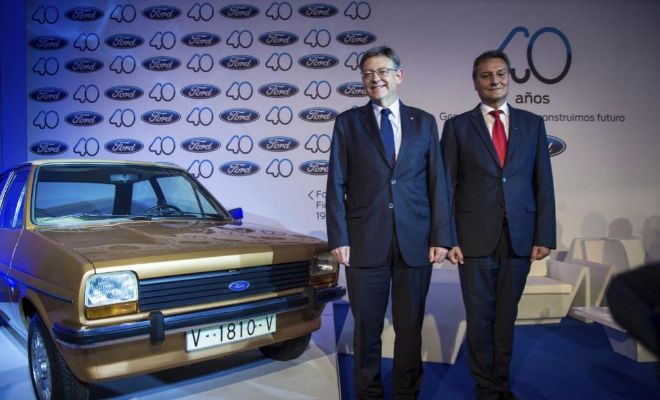 The company, especially in terms of infrastructure investments And training.

The meeting of yesterday in the Palau also attended the councilor of Housing, Public Works and Vertebration of the Territory, María José Salvador; The Minister of Economy, Rafa Climent; The regional secretary of Economy, María José Mira, as well as the Director of Ford Manufacturing Spain, Dionisio Campos.

This meeting follows Ford’s decision to apply a temporary employment regulation file to its factory engine plant that would affect some 300 workers. This measure has been presented by the UGT union to the management as the best way to guarantee the occupation given the production drop that is expected, after the end of this semester concluded the agreement with Jaguar and Land Rover.