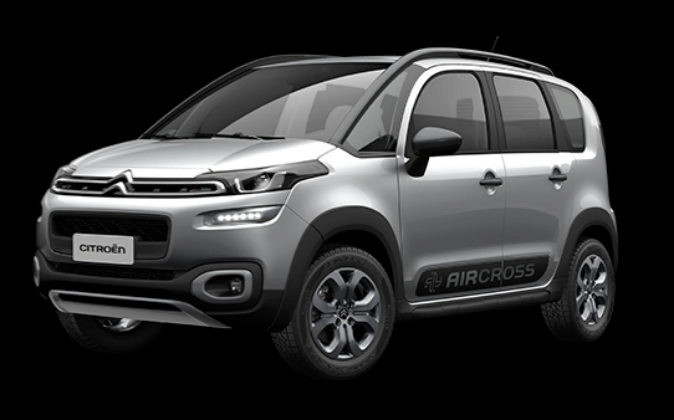 The new model of todocaminos will be launched in November, according to the company itself during the world presentation in Paris.

The French automaker Citroën will begin in November the commercialization in the Spanish market of its new toddler C3 Aircross, which is manufactured in General Motors factory in Figueruelas (Zaragoza), according to the company during the world presentation of the model in Paris.

This vehicle, which is based on the ‘concept car’ C-Aircross, exhibited in the past Geneva Motor Show, has an online design with the latest launches of the double chevron signature, which highlights aesthetics todocamino , Which is the segment that is experiencing greater growth in recent times.

The new C3 Aircross has an exterior length of 4.15 meters and has an elevated ground clearance which facilitates a high driving position. The firm has bet that the car has a wide range of customizable elements, so it offers 90 combinations of exterior, with four roof tones and five different interior environments.

This ‘made in Spain’ model has a spacious interior, thanks to its 2.6-meter wheelbase and its modular solutions and its wide and ergonomic seats. The load capacity of the boot of this car is situated at 410 liters which can be expanded up to 520 liters.

The range of engines with which this car can be selected will be composed of three variants of PureTech gasoline that will offer powers of 82, 110 and 130 horses. The 110-horsepower option is standard on a manual gearbox, but as an option it can be combined with a six-speed automatic EAT6.

In diesel, the new model of the French automobile company, to be sold in 94 countries, will be able to choose in Europe with BlueHDi mechanics that develop maximum powers of 100 and 120 horses. In both cases they use a manual gearbox.

In order to strengthen its all-wheel drive, the new Citroën model can be fitted with the Grip Control system, which improves motor performance in different driving situations and can be selected in various modes such as Arena, Todocamino, Snow and ESP Off. Likewise, the C3 Aircross can also have a practicable panoramic roof.