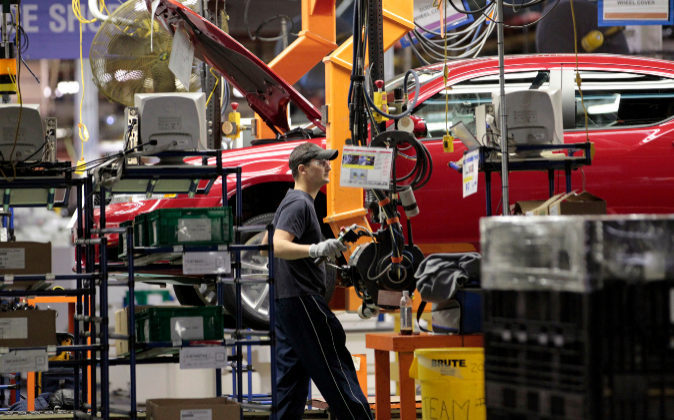 The company has announced that these cars could have problems with airbags or alternators.

The Fiat Chrysler group announced today that it is calling 1.3 million vehicles worldwide for problems in its alternators or airbag system.

The ad affects 771,000 vehicles of the Dodge Journey and Fiat Freemont models manufactured between 2011 and 2015 for defects that can cause a short circuit and expel the airbags and generate other problems.

Also included in the voluntary review program are about 566,000 vehicles from the Chrysler 300, Dodge Challenger, Dodge Charger and Dodge Durango models manufactured between 2011 and 2014.

In these latter models the problem is linked to the alternator, which can wear prematurely, which can generate brake problems and overheat the system, with the risk of a fire in the vehicle.

The firm said that because of these problems there have been five minor injuries, but no accidents.