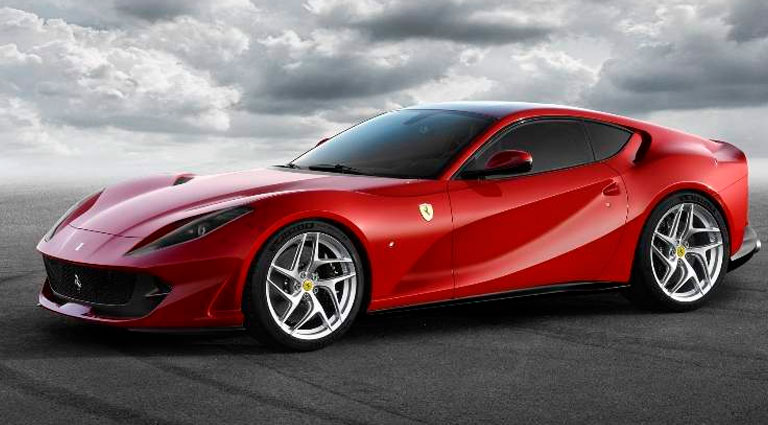 Ferrari adapts to the market: it will launch its first SUV in 2021 and could be hybrid

The times in the automotive industry are changing, not only to abandon traditional combustion engines in favor of sophisticated hybrid or electric mechanics, but also in what has been designed. A tangible example of this is Ferrari since, despite having been historically linked to the world of sports cars and big aspiration engines, it has decided to explore the SUV segment by means of a first todocamino that will arrive in 2021, probably with Hybrid engine.

As revealed by the magazine Car Magazine, this model has adopted the internal designation ‘F16X’ and will be built together with the generational relay of the Ferrari GTC4Lusso, which should start to be manufactured in 2020.

As for its structure, it is expected to adopt a coupe line with five doors, the two rear opening ‘suicidal’ or reverse to facilitate access to the rear seats, and an aluminum architecture. Also, it is anticipated that mount a petrol engine V8 or a hybrid mechanic. Its price? It will be around 300,000 euros.

The aim of the signing of the Cavallino Rampante with this bet is to double its sales, reaching 16,000 units at the beginning of the next decade.

On the other hand, the battle waged in the SUV segment is even more enriched, which not only gains influence day after day in terms of the number of sales, which is already around 33%, but also because of the position they are adopting Some of the firms historically distant from this market.

The last to approach this clientele has been Ferrari, however, before they ‘stumbled’ others like Bentley, with the Bentayga; Lamborghini, which will launch the Urus this year; Or Porsche, which has already demonstrated the influence of todocamino in its increase of profits.