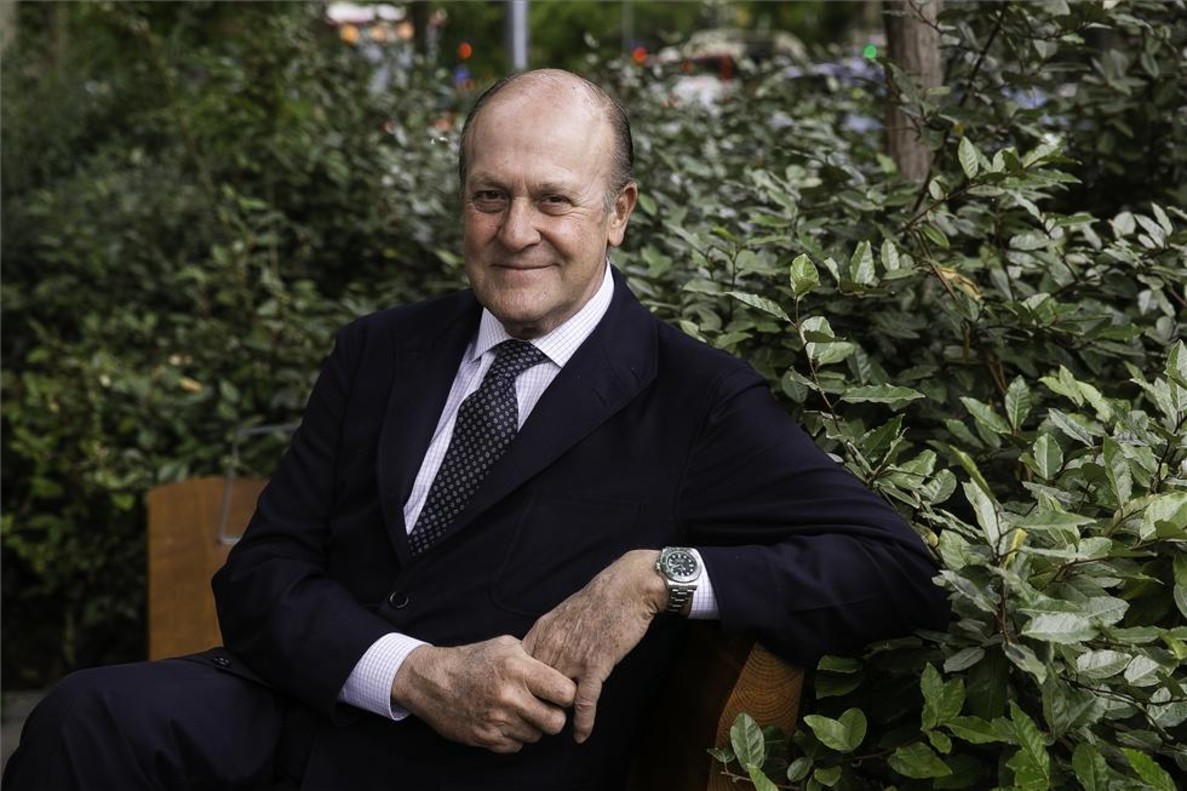 Enrique Lacalle: “The Salon Automobile Barcelona is a great commercial motor for the manufacturers”

The next edition of the International Motor Show, now Automobile Barcelona, ​​which officially starts next Thursday, May 11, will mark a before and after in the history of this already almost centennial showcase dedicated to the world of the automobile. Enrique Lacalle, president of the contest, is convinced that the change of format, the introduction of the congress of connectivity and the commitment to a more technological room will be a success that will mark the trend to continue in the future.

What surprised you most about this year’s organization?
That we got it right. I mean that with this we have avoided the typical question of who is missing or how many brands there are. We have hit the target with the product we have made. This year there are 90 companies, 30 of the automobile and the other of technology, because this is the philosophy that we have launched in our proposal. A more global salon. We have reinvented ourselves.

Agree. But what about those who did not want to come?
That they are wrong. But it’s just an opinion. Those who have failed have given immense joy to those who come. We do not force anyone and what I like is that there has not been concern. It has been replaced by a much broader objective. I think we have a much more complete room. We talk about the present and the future of technology and the automotive sector, and that is the message that has spread throughout the world.

Does the Connected mark a turning point?
Definitely. The congress is a success, with 1,200 enrolled. Hopefully we have found the philosopher’s stone because this will lead to Barcelona in the future being a world reference thanks to this model we propose this year.

Is the salon a great platform for the sector?
Of course. In a place that comes 750,000 people does not have to say anything more. It’s an incredible showcase. He who does not come is kicking himself in the shin. This is a very beloved room, with 98 years of history being a meeting point for the automotive, industry, economy and politics. Yes, also from politics.

Because it says?
This is a room in which common interests converge further. All are going to meet in the car show. The administrations converge in a meeting point of business, of common interests. I think that’s important. The hall is many things, it represents many people. And also serves for moments of divergence, there is a point where people converge with the same goal. It’s like an oasis. Confluence interests and objectives.
But they’ve never had it easy …

No. But few salons can say they are centenarians and have resisted all times and all crises.

The car plays a key role in the Spanish economy. Is there room for a while?
I hope so. The car creates hundreds of thousands of jobs, has a very important weight in Spanish GDP and favors economic growth. It is important to take care of the automobile sector and for this it is very important to favor the renewal of the car park of our country.

Does this dual-format car show and Connected mark the future of the salons?
Hopefully. I have no doubt that this is the way. Now it is not so important, in general, the displacement, the speed. Much more important is consumption, emissions and connectivity. The buying pattern is changing.

What makes Barcelona different from other salons in the world?
The creativity. There is one thing that everyone tells us. In Barcelona they are very creative and very imaginative. People, in the world of fairs, do not think so much. There are fairs that are well managed because they have a specific product, such as the Mobile World Congress. If all the car brands of the world came, it would be the bomb, but since this does not exist except for exceptions like Geneva, you have to look for life with creativity and imagination.
Is submitting a firstfruit still a target?
I think not. Brands, more and more, present the models outside the halls. I always ask the brands that come to Barcelona that they believe in the great sales engine that is an auto show. It is a first class trading platform. Brands that well assemble an auto show, which bring well-trained commercial teams, sell a lot. The one who simply exposes sells less. The test is statistics. In the last room signed 75,000 requests, this year I hope they are more. From May 2014 to May 2015, the change in sales from one month of a year to the next is enormous, and that happens through the salon sales. Whether direct or induced. Brands should take advantage of it. That ability to influence. Brand trend.

It is a complete room. How do you see the future?
With alot of work. In the part Motorshow it is necessary to convince to those who do not do commercial work that they are making mistakes. You will do much better. In the part of Connected we must maintain the level that we will reach this year. I would like it in the Centennial Hall (in 2019). To improve, Elon Munsk came to give an opening speech, for example. We always have to go further and the Barcelona show has proven that it is capable of doing it edition after edition. Come on, I already see cars that arrive flying landing in the living room. I see a lot of technology. In two years this is going to change a lot. This room with the Connected, in two years can be a shot. So many things will come out. Barcelona is an ideal showcase. Who has not been want to know it and who has been want to return. That we have to take advantage of.

Is the room an invitation to technological deployment? Can Barcelona be a reference? What will future classrooms look like?
In the end I think it will be easier to introduce new technologies, new formulas, to introduce cars. Industry brands no longer need salons to offer firsts. They do it sooner or later. The important thing is to be because it is an exceptional meeting point. The proof that brands present when they want is that Barcelona itself is the scene of many world presentations at the end of the year, and it is something that not all cities have: light.

What about the need to seek greater attachment of young people to the car?
I think they should fall in love with the car again. There is a certain detachment, but in the end the car is freedom and somehow it is also status. In addition, the car is always an element that helps to fall in love. I have been taking two halls that have the family bond as an important part. The Meeting Point and the Automobile. Both have a very important component of decision and family opinion. Both in one and the other you fall in love with the floor or the car.
Give us a goal for this year.
I would like to beat the record of visitors and take advantage of the commercial offers of the hall. The brands give very good conditions and buy in the salon is very advantageous. But we can not stop here. We must continue to work for the future. Better not lower your arms and keep doing things right.