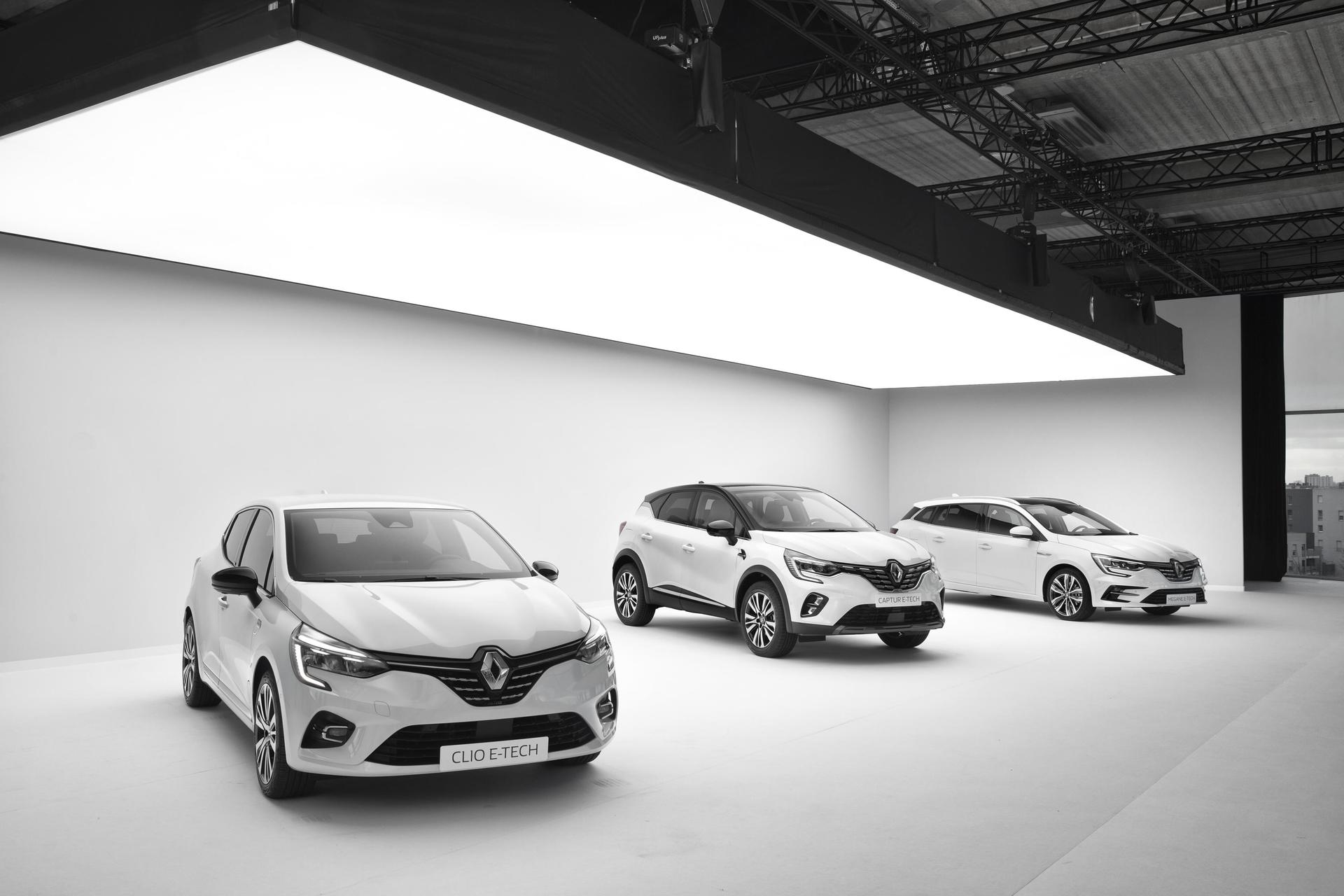 E-Tech: Renault unveils its total hybridization technology, with and without plug and inspired by Formula 1

It will arrive this year at Clio, Captur and Megáne (the latter with 50 km of autonomy in electric mode), and will subsequently be extended to other models

Since 2013, when the first Zoe was launched, Renault has been expanding its offer of one hundred percent electric models, with releases such as Twizy, Kangoo ZE and Master ZE Now it is the turn of the hybridization of its combustion models, so which the French manufacturer has developed its own technology. Named E-Tech, it can be pluggable or not, and will complement the one hundred percent electric offer that Renault already has in the dealerships as well as other future solutions developed with its Nissan and Mitsubishi partners. 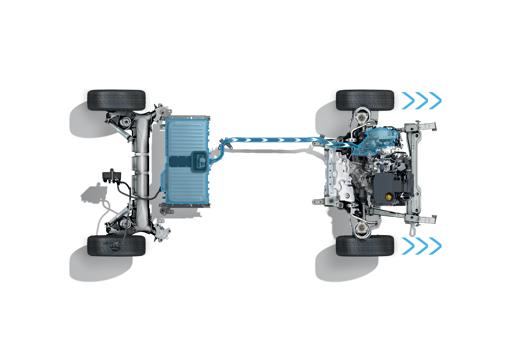 Coming from Renault’s experience in Formula 1, and advanced by the “Eolab” concept car, in 2014, E-Tech technology does not consist in the light electrification of a combustion engine but in a total hybridization system. It also combines the advantages of series and parallel hybridization and promises significant savings in consumption and emissions, up to 40%. It will be available for the Clio, starting in May; while in Captur and Megáne, both pluggable (PHEV), we will have to wait until June and September, respectively. In the case of the compact manufactured in Palencia, it will reach the family body first, while the hatchback version must wait a few more months.

Clio, Captur and Mégane E-Tech share the same gasoline mechanics, the 1.6 four-cylinder developed by the Alliance. Based on 150 patent

s own of Renault, the models equipped with this technology always start in one hundred percent electric mode, thanks to a high voltage starter motor (HSG). The thermal engine can then serve as a generator to power the electric motor (series hybrid) or complement it to move the wheels (parallel hybrid). It is the system itself that decides, without the driver noticing, between 15 different combinations, depending, for example, on whether the load on the accelerator is high, which would force the entry into force of the electrical and thermal system of combined way to drive the wheels (something that can also be forced when selecting the sport mode of the selector).

A new multimode gearbox with clutch-free crabots, technology seen so far only in racing vehicles, allows both systems to live in an agile and imperceptible way for the driver, thanks to a fork system that controls the mechanism. Additionally, the energy from deceleration and braking is stored in a battery to power the electric motor.

A cam system will not be offered behind the steering wheel to modulate the recovery, but the driver can reduce or increase it by selecting the D (Drive) or B (Brake) positions of the transmission lever, with a much higher retention in this second case. . As for regenerative braking, the system automatically decides whether to use the electric motor or complete it with the hydraulic system, in case of greater need. 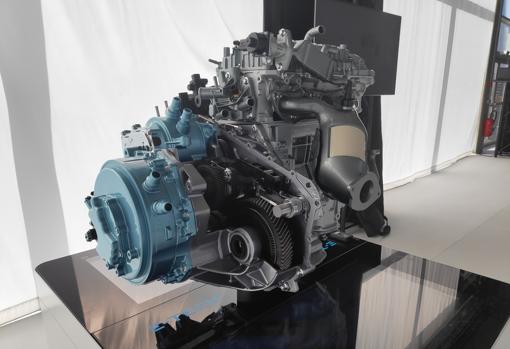 Electric motor, thermal engine and transmission are associated in a single block

The main difference between the Clio E-Tech and the Captur and the Megáne E-Tech Plug-in (PHEV) is the size of the battery, because in the first case it is only recharged while driving, while in the second one you have to connect it to the network (although it also takes advantage of the energy generated while driving). Thus, the Clio mounts a battery of 1.2 kWh at 230V, which allows only four kilometers to circulate in electric mode, but which, due to the usual urban driving dynamics, allows up to 80% of the time to circulate without generating emissions.

The Captur and Mégane E-Tech, meanwhile, are equipped with 9.8 kWh batteries at 400V, being able to circulate between 50 and 65 kilometers in one hundred percent electric mode, at speeds of up to 135 kilometers per hour. In terms of consumption and emissions, E-Tech technology allows reducing the approved average to 1.5 liters per 100 kilometers for the Captur, with an emission level of 32 grams of CO2 per kilometer. As for the recharge times, it takes about five hours with a conventional Schuko plug at 2.4 kW; while in three-phase current at 7.4 kW, time falls to around three hours.

Both PHEV models offer a power of 160CV, thanks to the higher performance of the HSG system. In the case of Clio, the hybrid system barely adds ten kilograms compared to a version with dCi 115 engine, placing the model below 100 grams of CO2 per kilometer despite offering a combined power of 140CV, and an average consumption of 4 , 5 liters at 100. An EV button on the center console allows the electric mode to be forced to, for example, circulate without emissions in an urban area; something that in the case of PHEV models is done by activating the “Pure” mode. Another function, called «E-Save», limits the use of the electric motor and gives priority to the thermal motor to conserve a charge reserve (at least 40% of the battery) and to be able to switch to an electric conduction at the chosen time.