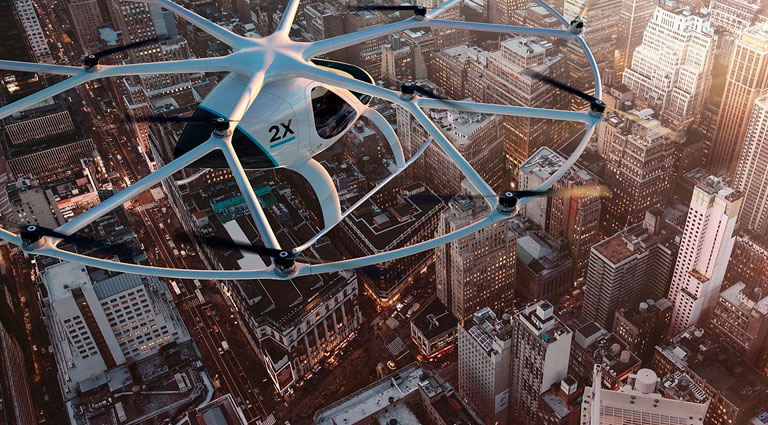 Daimler to invest in taxis and flying cars

The German group has reached an agreement to develop an autonomous air taxi service that will begin its first tests later this year.

Technology firm Lukasz Gadowski along with Daimler and other smaller companies have reached an agreement that will invest 25 million euros in the development of Volocopter, a vertical take-off electric vehicle that aims to become the first flying taxi company And autonomous of the world.

The agreement falls within the interests of Daimler for a future in which autonomous air vehicles are generalized as common displacement within cities. The Volocopter development company will be a revolutionary creation in the transport of people and goods, because it is a safe, quiet vehicle and driven by clean energies.

Volocopter CEO Florian Reuter has welcomed the investment made by these technology companies, ensuring that Volocopter is “a world leader in the development of vertical take-off aerial vehicles.”

It is expected that the first real tests that will mark the future of the Volocopter begin in Dubai later this year, using this vehicle as a flying and autonomous taxi. But the city of the UAE also has in mind other projects and they want that in 2030 25 percent of the displacements within the city protagonic him in autonomous vehicles.