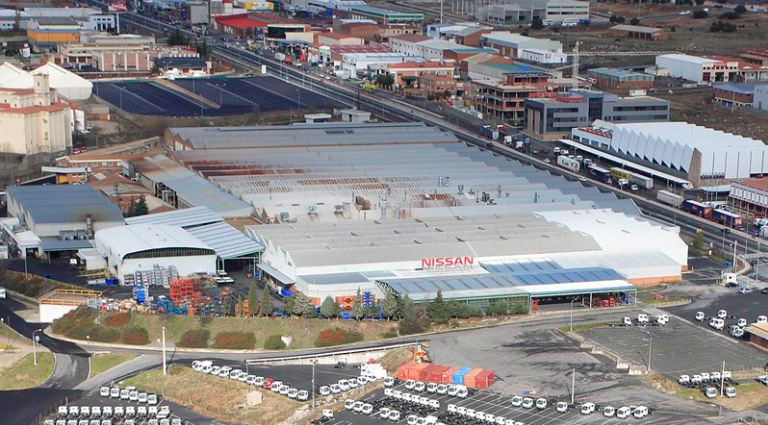 D Day for the Nissan plant in Avila

It is the last one that the workers have to take advantage of the agreement of Renault in the Industrial Pole of Castile and Leon.

Today June 14 was the deadline that José Vicente de los Mozos, the head of the Renault Nissan Alliance in Spain, gave the workers of Nissan Ávila to join the agreement of Renault in the Industrial Pole of Castilla y León, where Has three factories in Valladolid and Palencia.

At the deadline in which address and workers will be found again, the positions are removed after the sixth meeting held yesterday. De los Mozos announced on April 20 that the only feasibility option of the Avila plant was to go from making trucks to becoming a spare parts factory for both brands, especially Renault. Or reconversion, or closure before the end of this exercise.

The distancing in the negotiations derives from that the workers of Ávila would lose between 25% and 30% of their salary when joining the agreement of Renault.

The company wants workers to take over the Renault agreement as early as this year to preserve the current 471 jobs. It assumes the costs of training and is willing to negotiate those of the trips to Valladolid. It offers a compensation of 2.5 times the wage loss that each worker of Nissan Ávila has. Those who do not want to continue in the new project, will be able to receive an incentive low with the payment of 50 days per year worked. From the company, it is insisted that “no hidden closure is being done”. Of course, remember that “without agreement, there is no future”.

The workers, meanwhile, at yesterday’s meeting that barely lasted an hour, offered Nissan an alternative that was rejected by the company.

Rubén Zazo, chairman of the Works Council, explained that they had proposed to reduce the salary by 10% until 2020 “on a percentage basis because until that year we continued to manufacture trucks at the plant.”

In addition the employees ask to become part of the agreement of Renault in 2020, “which is when we reconvertimos” and demand a compensation of 4 times the loss of salary for the 2.5 offered by Nissan. According to the workers, his proposal saved 2 million.