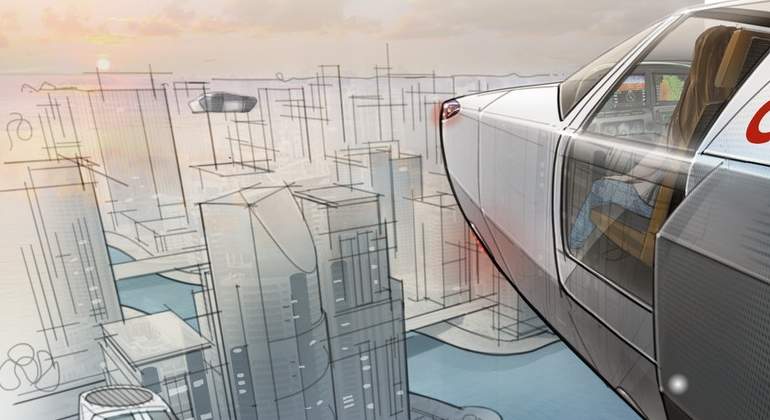 CityHawk: the hydrogen-powered urban flying car that will arrive in 2022

CityHawk is a compact flying car with a capacity for four passengers, designed for urban mobility and a peculiarity that stands out with the naked eye: it lacks wings and external motors, which facilitates the flight between buildings and to lower height. For its displacement uses internal rotor blades, a technology developed by the company and well-known like FanCraft, that facilitates its takeoff and vertical landing (VTOL).

It is based on a propulsion system that will initially use fuel, however, the entity promises to be replaced by liquid hydrogen once it is commercially viable. Although it has not been detailed the autonomy that will count neither its benefits, its creators promise great rank with a single ‘refueling’. 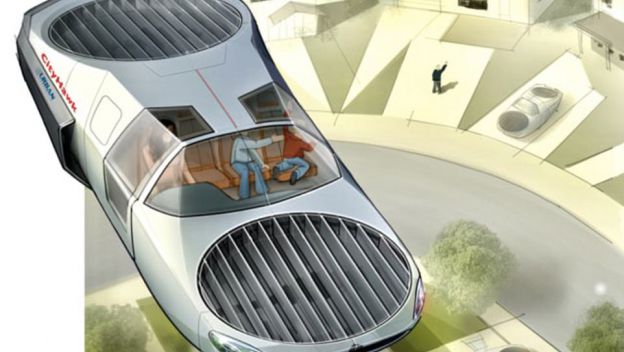 CityHawk, in any case, is not a new project but is derived from Cormorant, a vehicle with similar characteristics in which it has been working for more than a decade and from which it inherits shape and size. The predecessor of this, in turn, is AirMule, which was successfully tested in 2013.

The new project also acquires the capacity of cond

Cormorant, which has already made several tests, although the first tests will be done with a driver in the cockpit. Robotic circulation technology will be implemented as legislation evolves, according to the company itself.

The future of the automobile will be based on the next decade on three key pillars: electrification, autonomous driving and vehicles combining land and air transport. In fact, within this latter field, CityHawk must compete with multiple rivals who have already presented projects that are less promising.

Among them are Pal-V, which even sells its flying cars; Terrafugia, who works on the development of TF-X, an aircraft that will reach the market before 12 years; The Airbus Vahana Project, which will carry out the first flight tests at the end of this year; Or Zee.Aero, the flying car powered by Google co-founder Larry Page; among others.