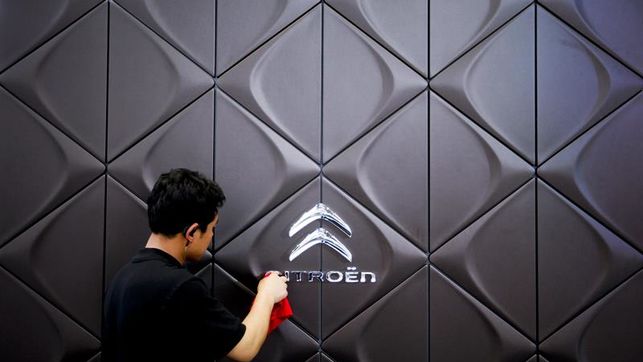 Citroën will present its global offensive in the SUV segment at the Shanghai Motor Show (China, April 19-28), with the latest C5 Aircross and C-Aircross prototype.

The prototype advances what will be the future compact SUV of the brand, the C3 Aircross, remembers the manufacturer.

At the Shanghai Motor Show, the brand will also showcase its experience in the segment of sedans, much demanded in the Chinese market.

The main protagonist will be the new C5, produced and marketed in this Asian country, and now evolving in design and technology.

Also the attendees to the Hall will be able to contemplate, for the first time in China the concept CXPERIENCE, that was unveiled in Paris in autumn of 2016.

The C5 Aircross will be marketed in China in the second half of this year and will later arrive in Europe.

In the case of C3 Aircross its sale in the Old Continent is scheduled for the end of this year.

Both models will bolster the C3-XR which was the second best-selling model by Dongfeng Citroën in 2016, with about 150,000 units delivered in China since its launch in 2015.