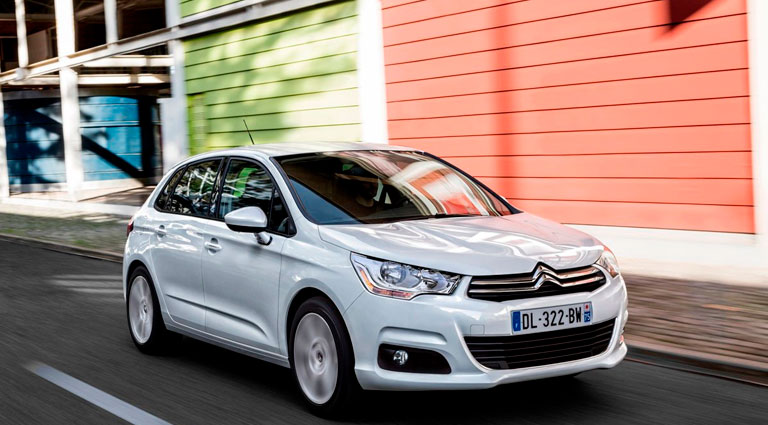 Citroën Spain has indicated that the Movea Plan for alternative energy vehicles, with 14.26 million euros, “has expiration date” and has indicated that, to date, it does not count on the aid of efficient mobility budgeted for by The Government (50 million), but would like to have it.

This has been expressed in the presentation of the models that Citroën manufactures in Spain the general director of the brand in Spain and Portugal, Pablo Puey, who has emphasized that the Movea “will end quickly,” while at the same time it has affected the need for An aid plan by the Executive for the renewal of the Spanish automobile fleet.

Puey expects the national market to close the year with 1.3 million vehicles sold (passenger cars and commercial vehicles), which will mean a “light” growth of 5%.

By 2018, it estimates that the market will also rise another 5%.

Regarding the Spanish subsidiary of Citroën, he explained that, from January to June last year, the brand had a market share of 6.69% and in the first half of 2017 was 6.73%.

Asked by the increase in different companies of the sales of the cars with gasoline engines against the diesel, has said that in the case of Citroën the gasoline propulsores have grown 5 points.

In this sense, has commented that the public opinion “conditions a lot”, referring to the traffic restrictions that are carried out in cities such as Madrid or Barcelona.

As for electric and hybrid vehicles, it has pointed out that, as expected by the manufacturers Anfac, they can represent 10% of registrations in the coming years, compared to the current 4%.