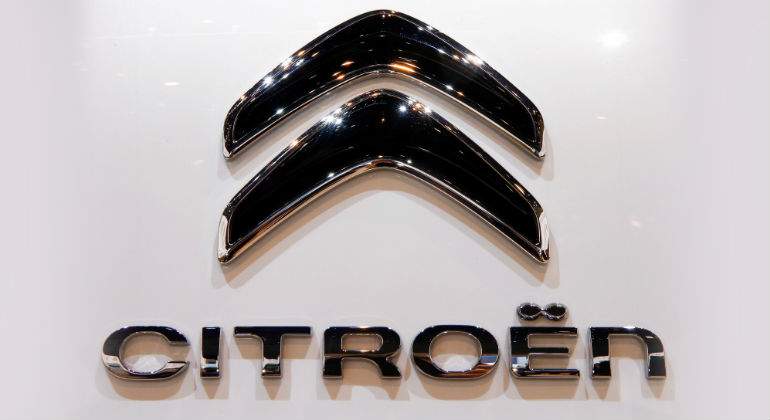 The French automobile brand Citroën plans to close the current year with a share in the overall Spanish car market (cars and commercial vehicles) of 6.85%, compared to the 6.73% it accumulates in the first six months of the year. Current year, according to the general director of the brand in Spain and Portugal, Pablo Puey.

This penetration in the market will enable the company to reach a turnover of cars and commercial vehicles of about 89,000 units, in a general environment of registrations that will be located at 1.3 million units, with a progression of 5% compared to 2016 .

Puey explained that of this 1.3 million units, about 1.1 million units will be passenger cars and some 190,000 units will be light commercial vehicles. For the coming year, its forecast is for sales to grow again “slightly”, around 5%, with a stability of the private channel and the company that will continue to push.

On the other hand, Citroën’s CEO in Spain and Portugal highlighted the need for the Government to implement a plan to encourage the renewal of the Spanish car fleet, which would allow the older vehicles to be scrapped.

However, Puey said that from his company “do not count” with this possible plan when making their estimates of sales for the current year. In addition, he positively valued the launch of the Movea Plan, to boost vehicles with alternative energies, although he regretted that it has a “expiration date” and that it will end soon.

In this sense, he highlighted the range of electric models currently maintained by the company, consisting of C-Zero, e-Mehári and the electric Berlingo. Thus, in the framework of the program of carsharing Emov that is operating in Madrid, said that last year they incorporated 500 C-Zero units and that another 50 units and 100 additional units will be added later.

The executive stressed that alternative energies such as electric cars or plug-in hybrids still have a reduced weight in all sales, although he was convinced that electric cars and hybrids could hold up to 10% of the market in the near future.

Regarding the advance of gasoline against diesel, he recalled that last June gasoline exceeded diesel in sales and did not rule out that this trend will continue in the future, also in the Citroën brand, despite having A long tradition of vehicles with diesel engines.