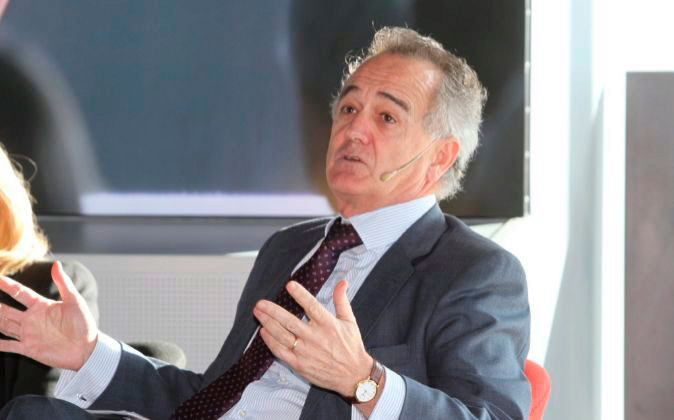 The Basque automotive group made a profit of 162.4 million last year.

CIE Automotive CEO Jesús Maria Herrera explained that, in the face of “significant improvements”, the company intends to anticipate compliance with the 2016-2020 Strategic Plan, so that it expects to double the net result of 2015 one year before Initially expected, which would amount to 260 million euros in profit in 2019.

CIE President Antón Pradera stressed that the group’s growth is superior to that of the market, which demonstrates its “high level of global competitiveness”, as well as the “strength” of its management model.

CIE Automotove highlighted that 2016 was a particularly active year for the company, with the stock market debut of its subsidiary Dominion, the publication of its strategic plan until 2020 and growth with up to 6 new additions in both its Automotive and Dominion divisions .