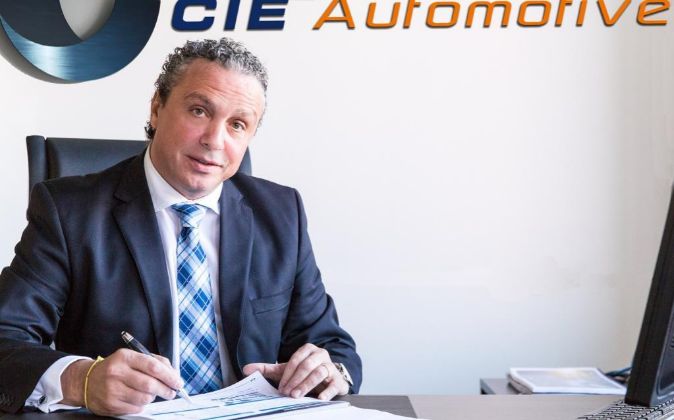 Cie Automotive posted a net profit of 54.9 million in the first quarter, a 47% increase over the previous year and a new profit record for the company, which exceeds market expectations.

The quarterly turnover reached 863 million euros, 31% more than in 2016, in a quarter in which Automoción’s organic growth stood out more than 17%, in a sector that has grown globally to 6%.

The Automotive project improved margins in all its divisions during the quarter, while in Dominion the focus remained on the integration of the latest acquisitions.

For Cie Automotive’s CEO, Jesús María Herrera, “with this sustained growth rate and gradual improvements,” the company “demonstrates” that it can meet the 2016-2020 Strategic Plan ahead of schedule, Conditions to advance the “key objective of doubling profits” to 2019.

Cie Automotive president Antón Pradera said that the company’s model allows it to “mitigate risks and maximize the situation of the sector in each of the geographies”.