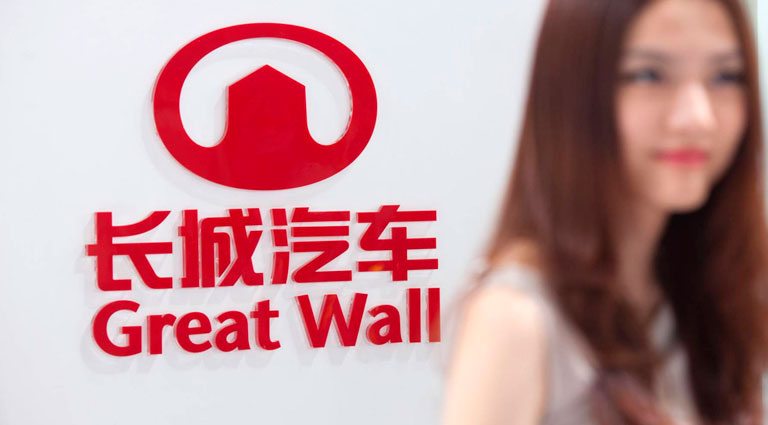 · Asian wants to be the world’s largest SUV manufacturer

After a week of speculation, the name of the “big Chinese automobile” that is in talks for the acquisition of Fiat Chrysler (FCA) is finally public. Great Wall Motors explained yesterday its interest in Jeep, one of the brands of the Italian-American conglomerate. He confirmed that he has contacted the company for a possible sale.

Automotive News, which was responsible for lifting the deal last week, received an e-mail from Great Wall President Wang Fengying on Monday, confirming the talks and her specific interest in Jeep. Great Wall Motor spokesman Xu Hui said the company was “deeply” interested in acquiring Jeep to become the “largest manufacturer” of todocaminos in the world. “The acquisition of Jeep would allow us to reach our goal sooner and better than Great Wall could do with its own brands,” he said.

For its part, Reuters confirmed with Asian spokespeople this interest, although they did not specify if the Asian is negotiating only for Jeep or the complete group.

And all of these moves, while the auto group FCA on Monday denied “any kind of speculation about a possible bid by Chinese firm Great Wall Motor to acquire the Jeep SUV brand or the entire US-Italian consortium.” In a statement from Reuters, FCA said it is “fully” committed to its 2014-2018 plan, achieving each of its objectives “to date.”

That the Asian company is interested in Jeep is not strange since all the analysts who follow the automobile FCA maintain that “Jeep is, undoubtedly, the most profitable part of the entire FCA brand portfolio.” Some experts have pointed out that only the Jeep brand is worth more than the entire conglomerate, which has a market capitalization of 16,450 million euros.

The company’s shares rose 4% at the beginning of yesterday’s session. Since talks have been opened by the automaker, which also owns Dodge, Maserati or Alfa Romeo, its shares have risen 12%.